Inspired by adversity: ‘Mind of A Champion’ is the latest release from emerging rap artist G. Battles 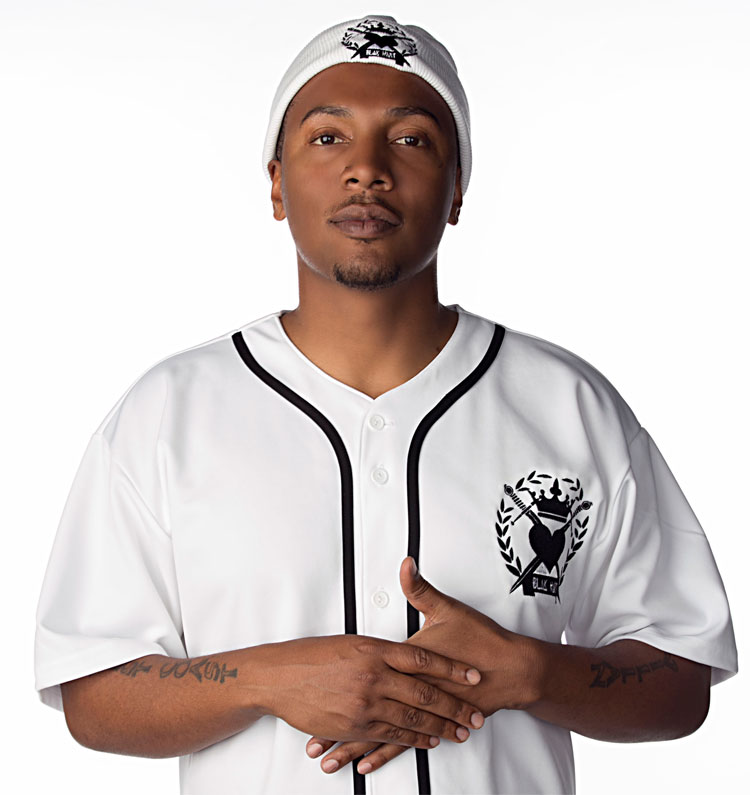 Inspired by the adversity faced by young rapper G. Battles, his latest single ‘Mind of a Champion’, produced by Brockett Parsons (piano for Lady Gaga) is a triumphant achievement. A collaboration with singer Aloe Joel, the track received interest from Storm (Outlaw Immortalz, 2pac Shakur) who has a guest feature on the second verse. A personal achievement for lifelong 2Pac fan, ‘Mind of a Champion’ is a triumphant declaration of positivity and self-confidence from G. Battles.

Since starting his career as a solo rapper, G. Battles has received support from Snoop Dogg and Rappin’ 4Tay who took G. Battles out on tour. His music has also been used in high profile TV shows (The Pitch, Shameless) and has released music with Spice 1 and Rick Ross. His hardwork and determination has led him to be noticed by some of the top in the game, and it’s a determination that comes across in the music.

‘Mind of a Champion’ is available now via all major platforms.