Love presented in a hazy soundscape: ‘You Got Love’ ft. Tiffany L is the latest release from Producer Paul Shepherd 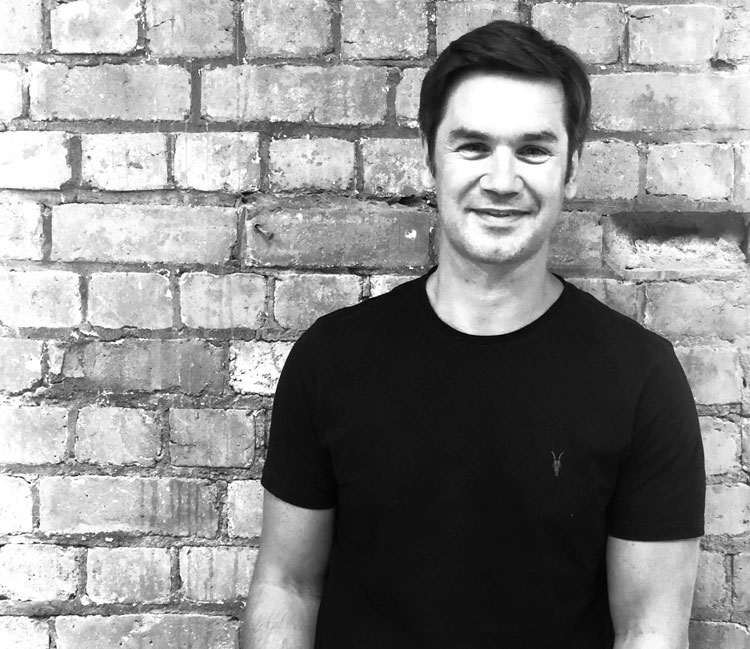 Love presented in a hazy soundscape, Paul Shepherd’s new single ‘You Got Love’ features the vocals of Tiffany L, an emerging young vocalist. Exploring the concept of being totally, utterly and dangerously in love, once the dance vibe had been added to the track it started to fall into place. Mastered at Abbey Road with Oli Morgan, the history of the iconic institution had a direct influence on the end result.

As a producer, Paul Shepherd focuses on working with up and coming vocalists. ‘You Got Love’ is the first release to come from the upcoming album ‘Excessive Behaviour’ which is due for release later this year. Part of a band when he was younger, Paul Shepherd is making his return to creating music, influenced by Mark Ronson, James Blake and Goldfrapp.

‘You Got Love’ is available now via all major platforms.