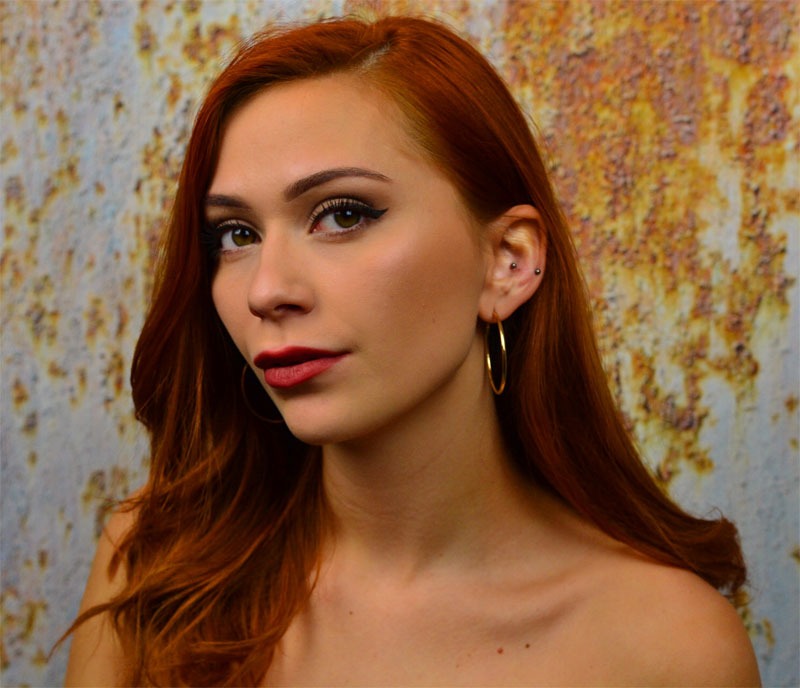 Described by BBC’s Dean Jackson as a soul queen, Mollie Ralph’s latest single ‘Fella’ certainly lives up to this expectation. Soulful vocals supported by her enthusiastic nine-piece backing band, Mollie Ralph croons her all too relatable narrative about being in love with someone who can’t be faithful and love you back. Channeling Amy Winehouse in her vocal performance, her nuanced delivery beautifully emphasises the desperation depicted in the artwork and accompanying video.

The phrase ‘one to watch’ can certainly be applied to Mollie Ralph who’s voice mesmerises even the liveliest of crowds. Having supported the Gypsy Kings for their Nottingham tour date, Mollie Ralph has also played Rock City, Rescue Rooms and The Bodega. Influenced by Etta James and Norah Jones, Mollie Ralph reinvigorates the soul sound with her own style and modern take on the genre. Since her first open mic a little over three years ago, Mollie Ralph has since played sold out shows across Nottingham and signed to management in London.

‘Fella’ is available now via all major platforms.