After teasing his debut project with stunning single releases ‘Down For It’ and ‘Comfortable’, emerging artist Noir shares his new EP ‘Up At 5’

Releasing the project following the captivating visuals for his latest release ‘Comfortable’, the five-track project brings three new singles in tow, alongside the already releases Summer infusing ‘Comfortable’ and the debut single ‘Down For It’, of which Noir has become known for this year.

Citing legendary artists such as Prince, Usher, Daft Punk, Aaliyah, and Nina Simone as heavy influences in his music, growing up listening to the classic sounds of Fela Kuti, Sunny Ade, and Ebenezer Obey have also played a part in his artistry, with Noir representing a new wave of artists building on the foundations of legends who came before them. 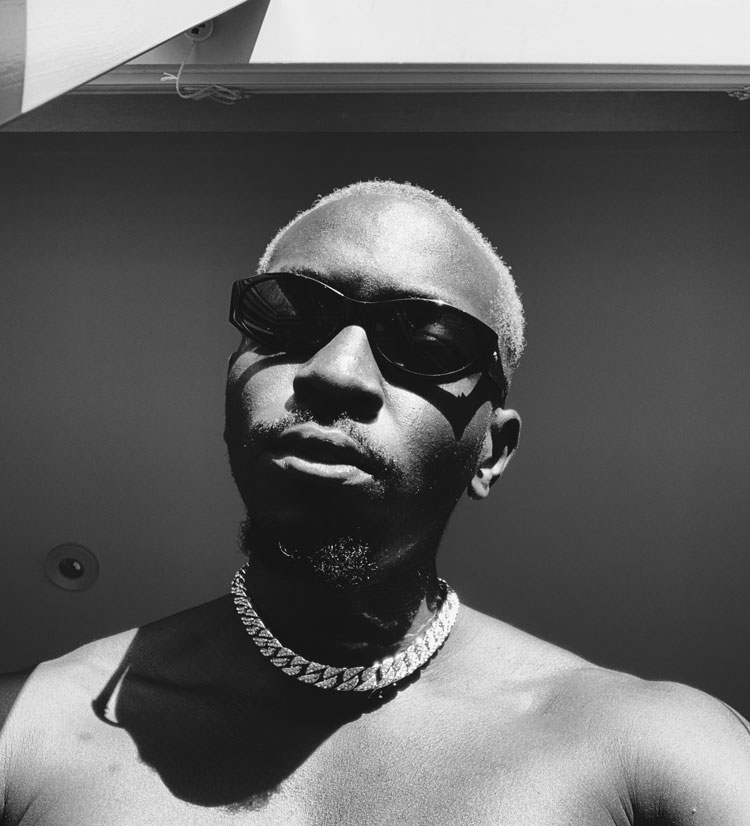 Approaching his craft with an unapologetic demeanour and passion for representing his Nigerian culture being at the forefront of his music, immediate support has come in from the likes of key tastemakers including GUAP MAGAZINE, NOCTIS MAGAZINE and WE PLUG GOOD MUSIC to date.

With 2020 acting as a great introductory and celebratory year for Noir, it’s also set to be a memorable one, as he asserts his presence as a rising artist in today’s scene.