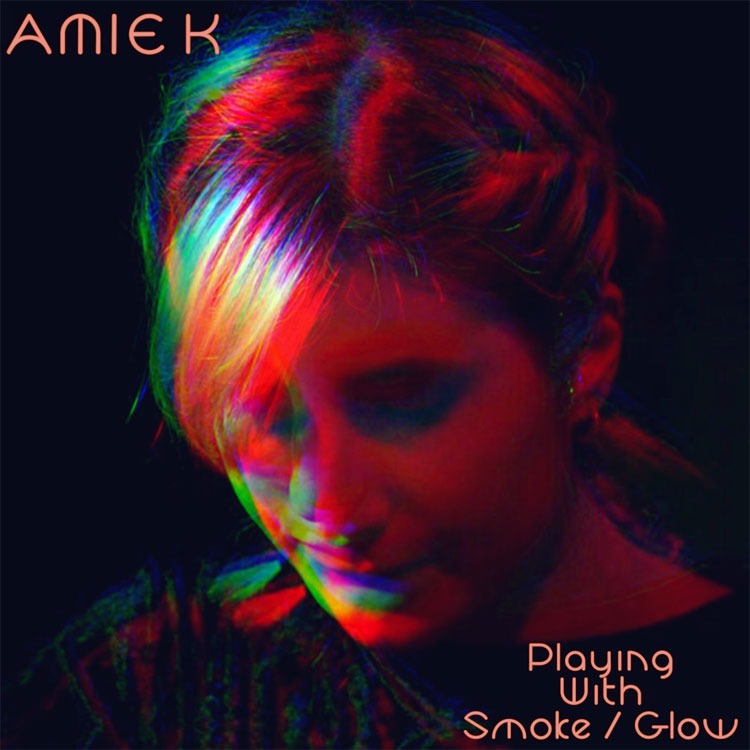 Representing a shift in Amie K’s perception of herself, ‘Playing With Smoke / Glow’ is the latest single to come from Indie Folk singer songwriter Amie K. The double single marks the beginning of a new era in her songwriting and a precursor to an EP expected later this year. Recorded and produced by her younger brother, Amie Ksees these two songs as a return to her true self. Folky and moody, ‘Playing With Smoke / Glow’ explore feelings of grief, disconnection and personal growth.

Amie K is a young songwriter currently living in Liverpool. Drawing influence from Laura Marling and Maggie Rogers, her songs tell stories and explore inner emotions as she uses music to process the world around her. Her previous singles have been featured on BBC Wiltshire and she regularly plays live in Liverpool and Bristol. Originally starting out as a street busker in Bath, she has developed her skills as a live performer and vocalist, playing venues such as The Fleece (Bristol), Komedia (Bath) and Studio2 (Liverpool).

‘Playing With Smoke / Glow’ is available now via all major platforms.