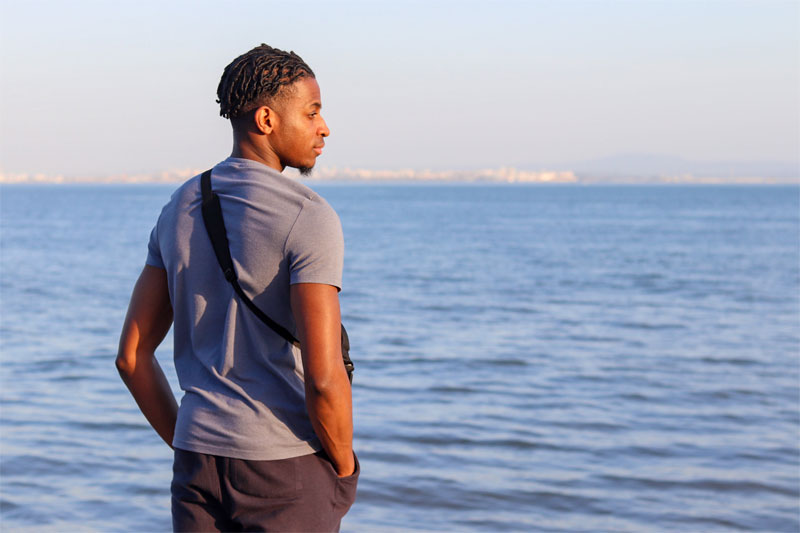 Filled with summer vibes, ‘VIP’ is the fourth release to come from West Midlands musician Sugarae. Written on a hot and sunny day, Sugarae wrote ‘VIP’ as a feelgood track to dance to but also as a message of resilience. The title of the song is a message of self love for Sugarae, believing himself to be a VIP and encouraging any one who listens to think of themselves the same way too. The track has an undeniable positive and fun energy that is played out in Suagrae’s lyrics and performance.

Sugarae is a self taught artist who has been gaining prominence in his home of the West Midlands, with his last single ‘Spirits’ being picked up by BBC Introducing. Growing up, he cut his lyrical chops with Grime, a style he blends with sounds from his Jamaican heritage to create his own blend of dancehall and Afrobeats.

‘VIP’ is available now via all major platforms.