Following the success of hit single ‘Lately’, South London music collective Pryme Kingz, return to deliver their first offering of the year, with the nostalgic, self produced track, ‘RNB’.

Consisting of members Freeze Pryme, La’al Pryme and Prelude DM, the trio take things back to the beginning, as they pay homage to the greats who came before them, resurfacing a much loved genre.

Speaking about the track which features Afro RnB songstress Shay La Rose, they said: “We noticed when artists from our culture talk about their inspirations, there is always a mention of Rap / Grime and the sub genres. Everyone seems to forget those melodies came straight from RnB. Even though we aren’t an RnB group, those old skool records are a big part of our upbringing, so we wanted to use this song to pay homage.” 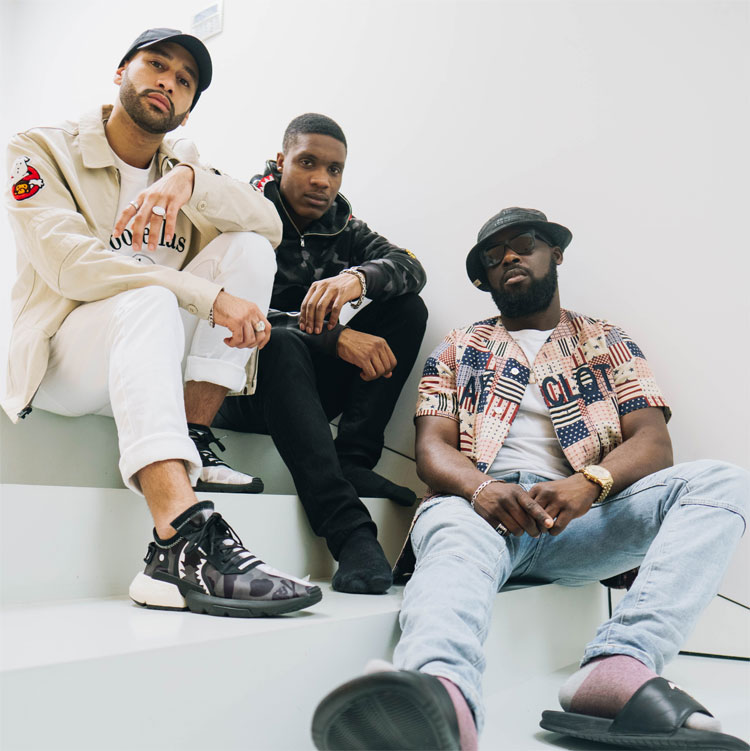 Obtaining a combined number of over 100,000 plays on Spotify alone, with singles including ‘Saturn’ and ‘On My Way’, Pryme Kingz have garnered an extensive following. Their 2019 release ‘Lately’ also went on to make the A list playlist on tastemaker radio platform PULSE88 for four consecutive weeks. With additional support and appearances ncluding prestigious platforms and venues such as: REPREZENT, WESTSIDE FM, o2 ACADEMY ISLINGTON, LONDON LIVE, ITV2 and more recently BBC1Xtra’s Notice Board with DJ Target. Such successes are a direct result of their dedication and talent.

Showcasing their creative skills as a writing and production collective for fellow artists (Skengdo, The RaRa, and Jamal Edwards’ artist Smallzz), as well as perfecting their own craft, Pryme Kingz revel in creating their own narrative of artists to watch for the foreseeable. Don’t sleep.