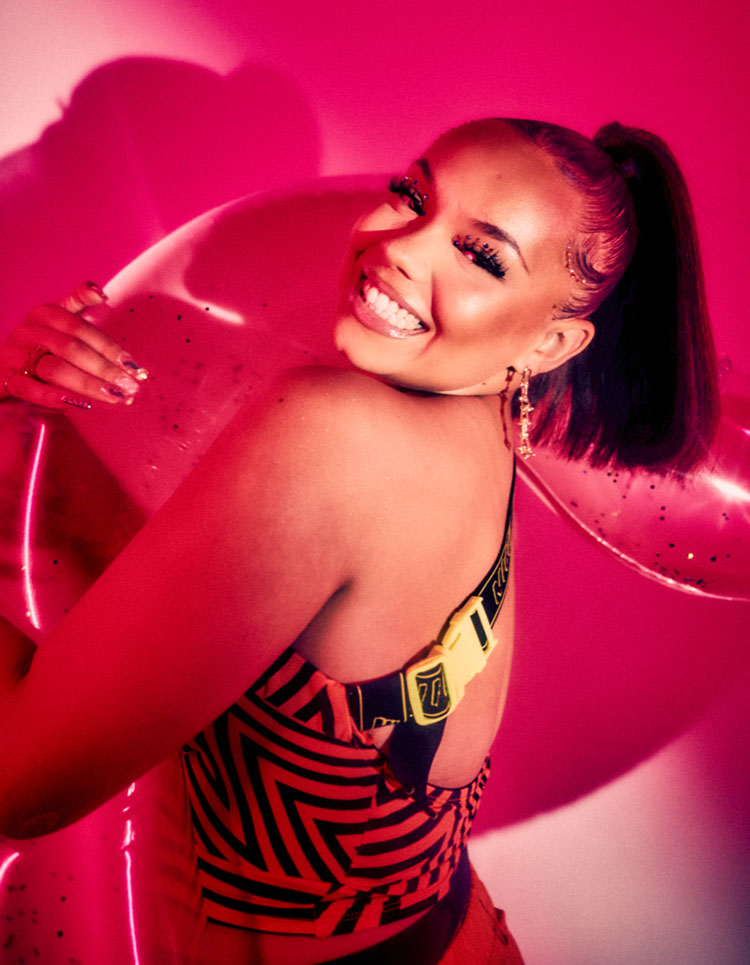 Already making noise as one of the UK’s most exciting new names in R&B and soul this year, with acclaimed singles “Heartfelt”, “Easy” and “All My Nights”, Kali Claire follows on with her latest soulful offering “Seen Me Like This” via Platoon.

Serving as the first track to be released from her highly anticipated upcoming EP ‘Songs By The Pool’, “Seen Me Like This” sets the tone as Kali delves into her emotional vulnerability; a topic which can be expected to run through the five track EP. Kali’s maturity and personal growth has never been more evident and with that comes an ever-growing sense of relatability.

Speaking on the track, Kali says “I’m quite a ‘keep myself to myself’ type girl 70% of the time. if you’ve seen me in my worst mood, cry or die of laughter, then I trust you. And if I trust you, then you see all of my sides.”

Making increasingly influential waves since her debut EP released in 2019, attention on Kali has been swift and serious, with the likes of i-D, NOTION and INTERVIEW MAGAZINE all proclaiming Kali as one of the new generation’s most iconic new stars.

Landing placements on Spotify’s R&B UK playlist, as well as racking up an impressive one million streams across her catalogue on Spotify and having just wrapped up a UK and European tour support slot with Mabel, 2020 is set to be a big year for Kali as her sound progresses and her place within the UK R&B scene is cemented.