A story of black vulnerability, resilience and triumph: ‘Blackmankidboy’ is the thoughtful debut album from Original Flow

‘Blackmankidboy’ is the debut album to come from Original Flow. A story of black vulnerability, resilience, and triumph, the 14 track album speaks on the imminent threat to Black life and the freedom of celebrating “the black boy joy” through it all. Working with producer Richard Adams and DJ Triple Eight, the album sees Original Flow work through personal trauma and depression after he lost his mother to cancer. The album is a juxtaposition between the joy found in his creative team and the depression and anxiety caused by his personal grief. This depression is further explored in the video for ‘Lately’ which was filmed in Original Flow’s own house and bathtub and aims to normalise black men expressing vulnerability. 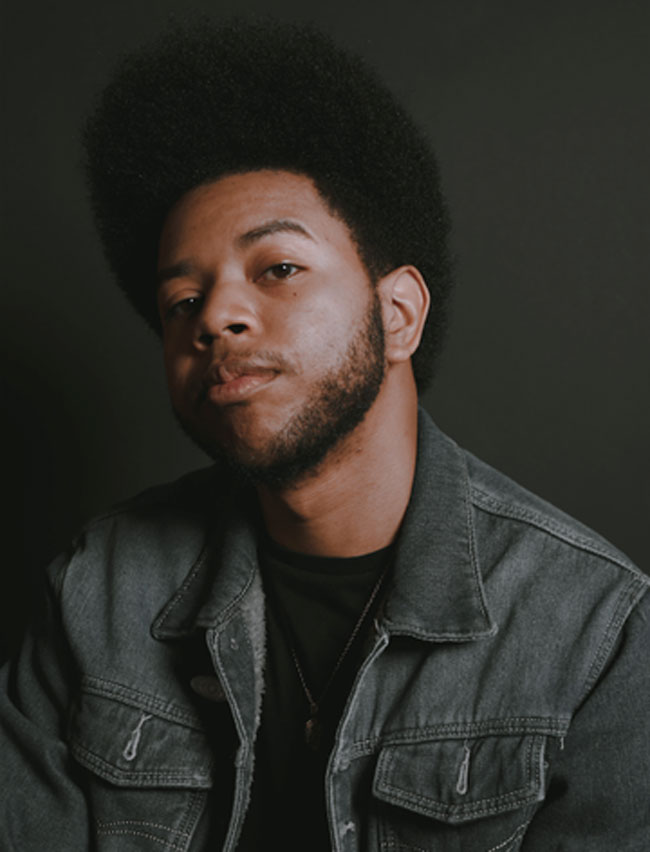 Hip Hop artist, Poet and Producer Original Flow is a wordsmith with a message. Following in his father’s MC footsteps, Original Flow continues to defy mainstream music molds through conscious lyrics of positivity and triumph. Also a member of experimental Hip Hop group The Fervent Route which mixes the styles of A Tribe called Quest and The Roots, Original Flow has dedicated his life to creating hip hop. Using his career to give back to the community, Original Flow has raised funds for terminally ill children, helped to equip classrooms with resources and more recently has given talks to help black students who are getting ready to enter predominantly white colleges. In his music, Original Flow gives a truly organic on-stage delivery and distinctive “Old School” feel that has gained him an impressive following in his hometown, making him an exciting one to watch.

‘Blackmankidboy’ is available now via all major platforms.