A testament to the uprising talent in the UK: ‘No Gentlemen’ is the new single from London-based artist Caitlyn Scarlett and Producer Raf Riley

The new single from Caitlyn Scarlett and producer Raf Riley is everything the UK has been waiting for this lockdown.

Caitlyn Scarlett is an independent, London-based artist joining forces with Raf Riley for their next project based single ‘No Gentlemen’. Raf’s label Loup has great accolades already working with UK talent, Etta Bond, Avelino, Labrinth, Professor Green to US sounds, like Diplo.

Sharing his intentions with Loup record label, Raf says: “All around this city there are pockets of amazing untapped talent, some of them don’t even know it. Loup is about amplifying the misfits, weirdos and unique voices around London in a way you’ve never heard before.”

“Caitlyn Scarlett has been winning fans with her unapologetic brand of indie-pop since she was a 16-year-old.” – Line of best fit.

Raf pulls inspiration from both old school hip-hop artist’s like, Busta Rhymes and new talent’s including, Skepta; these influences radiate through the nuanced and atmospheric production that backs this collaborative offering. 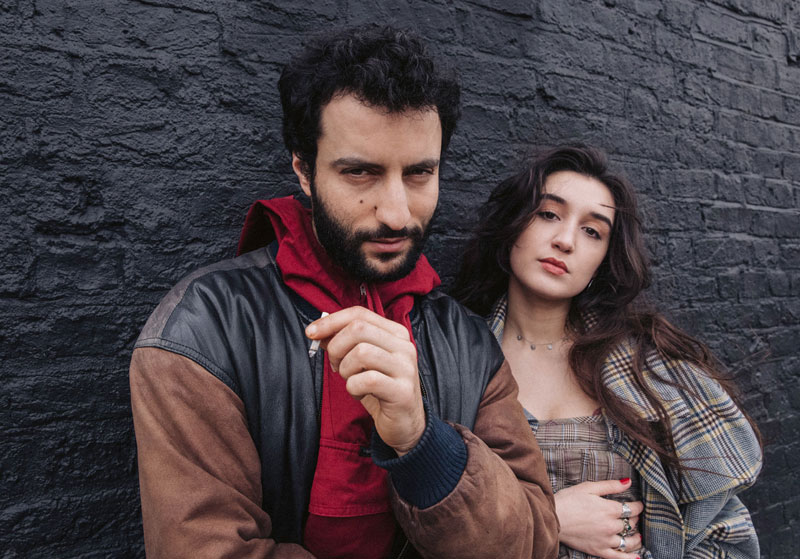 ‘No Gentlemen’ hears Caitlyn’s unequivocal vocals light up an old Western-esque beat. With her impassioned and unfaltering vocal deliverance, which explores themes of heartbreak and mistreatment in romance. While making it almost invigorating and enticing to hear – creating an outstanding listening experience that begs for a replay.

Scarlett is one of London’s most respected and highly-decorated, independent singer-songwriters. Drawing influence from the likes of Kate Bush and Stevie Nicks, the songstress harbor’s a gorgeous, alternative-indie sonic that you could file next to the likes of FKA Twigs and Rosalia.

Her writing skills have landed an array of impressive achievements, including her 50 million streams on Spotify; a deal with BMG; a place at Roc Nation’s writing camp; a sync on popular reality show Love Island; a theme song on the BBC Drama Clique and more!

With a number of successful singles and co-writers under her belt, Caitlyn shows no indication of putting her foot on the brake any time soon.

‘No Gentlemen’ is available now via all major platforms.