An interstellar journey of her thoughts, losing herself to ethereal possibilities: ‘Slowin It’ is the debut EP from Swedish based artist Nápoles 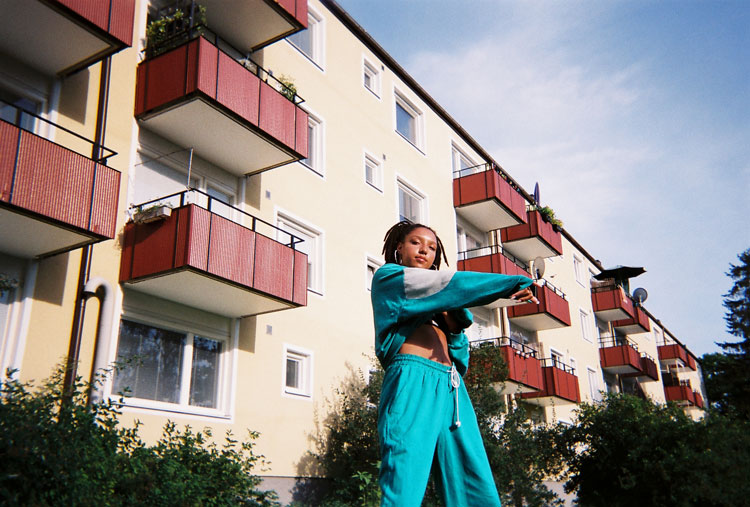 Swedish based artist Nápoles presents her debut EP ‘Slowin It’. Napoles takes us on an interstellar journey of her thoughts, losing herself to ethereal possibilities. Her seductive vocals swim through the void of space and time, making her presence stand out. It makes her sound captivatingly smooth with the heavy influence of R&B, Soul, Jazz, and hip-hop. Topics like selflove, meditation and focusing on things that are good for you is a recurring theme in her songs.

Slowin It couldn’t have come in a better time considering the circumstances around the world, we all deserve to unwind and listen to some relaxed melodies. Speaking about one of the upcoming tracks “Sun Passion” Nápoles tells “Sun Passion is a reminder to stay grounded when things are unsure. We all experience stress at some points in life and sometimes all you need is a sign to slow down, a reminder like that can really switch up your mindset and later transform into action. I’m trying to capture that moment when you go from feeling stressed to becoming more relaxed. The song features Swedish rapper Chapee who also produced the track”.

Nápoles has always been surrounded by music. Her love affair with music and different dance styles started at the age of 8, after her first family visit to her home country Cuba. She grew up on hip-hop, house, dancehall and gospel music in Stockholm, Sweden and developed her own musical language side by side other Swedish artists such as Sabina Ddumba and Janice. 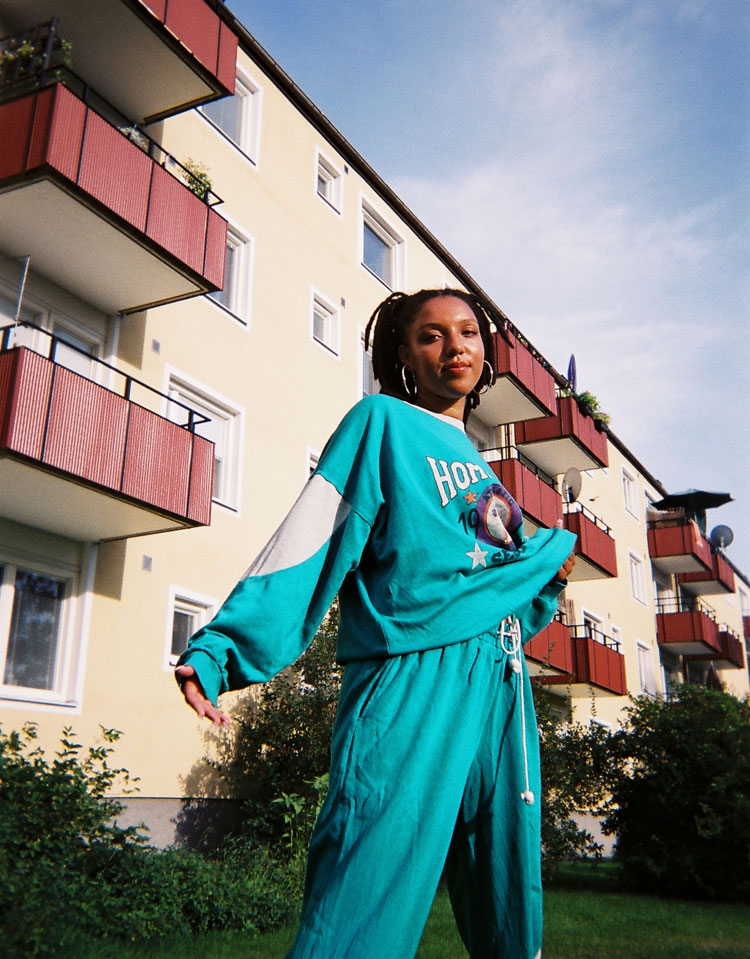 Nápoles is also one-third of the popular Stockholm-based DJ and creative collective Ladieslovehiphop. The collective has opened up for Beyonce and Jay-Z on their ‘On The Run II’ European tour, collaborated with adidas and PUMA, toured with Sweden’s biggest female rapper Silvana Imam, and collaborated with Red Bull Music Festival among other accomplishments. Together Ladieslovehiphop work independently with Slowin It. Coming on the back of the success of her debut single ‘Slowzy’ and second single ‘Circulate’ (which has been garnering support from the likes of Complex UK, BBC 1Xtra, Rinse FM, Spotify Editorial Playlists, DOPEST and PUMA, among others), fast-rising Swedish songstress and creative Nápoles is excited to release her debut EP.

Slowin It’ is available now via all major platforms.

Credits: All photos by Namarijana