Written about frustrated love: ‘In My Blood’ is the heart-wrenching new single from Aaron Beri 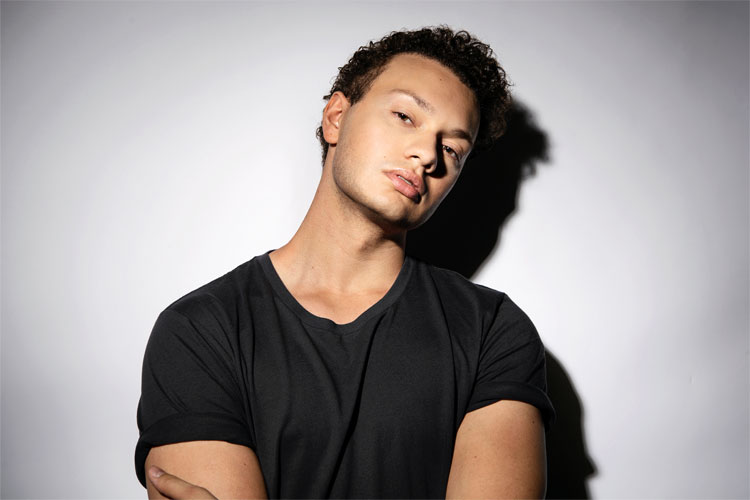 Detailing the juxtaposition between infatuation and betrayal, this soulful single draws from R&B styles with rich backing vocals and beautiful vocal runs that show off Aaron’s extensive range. A collection of memories about love, Aaron Beri makes his feelings clear on this heartfelt single, which was written in a wine fuelled songwriting session.

With his emotive voice that commands the room, Aaron beri is a young pop R&B singer from Sydney, Australia. Aaron has garnered an impressive following across social media and his most recent single ‘Just Wanna Love You’ has amassed over 300k streams on Spotify. Currently working with US producer Brandon ‘Blue’ Hamilton (Justin Beiber, Usher) and Australian producer Audius Mtawarwira (Delta Goodrem, Iggy Azalea), his debut album is expected to drop in early 2021.

‘In My Blood’ is available now via all major platforms.