A huge moment for the UK R&B Scene: R&B Champions Ricardo Williams, Jermaine Riley & Nathan team up on ‘Between Us Pt. II’ 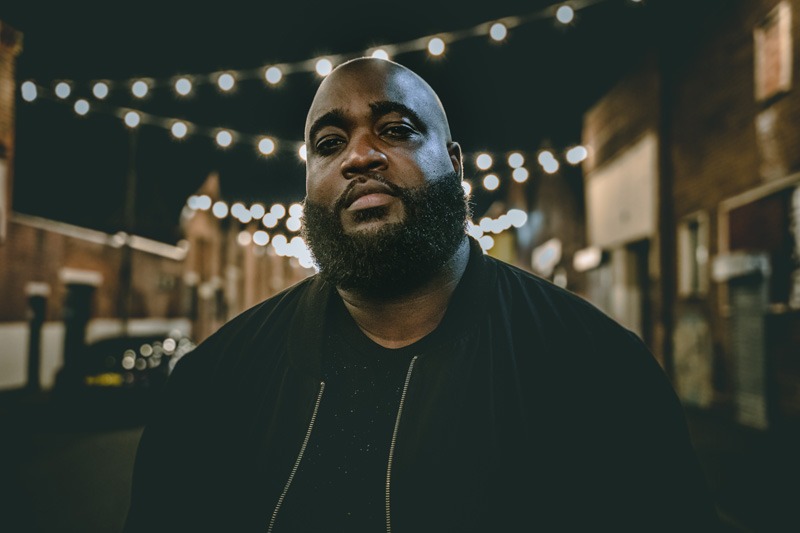 After Premiering on BBC 1xtra , plays across Capital Xtra , The Beat FM , Repezent, Westside radio and receiving a tremendous amount of support from industry insiders, his fans and across the streaming platforms (especially in the US) Ricardo brings together 2 R&B veterans to help take his already sexy, sultry but bouncy single to the next level. 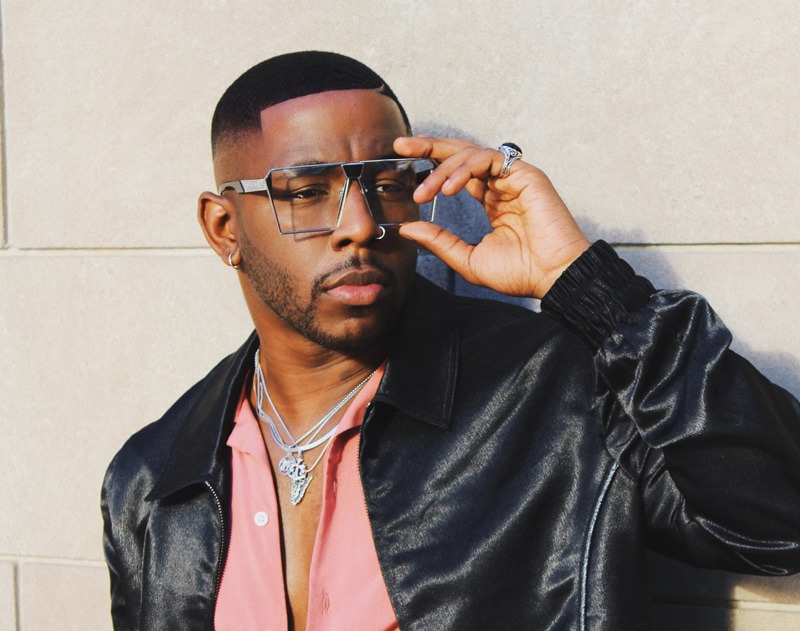 This is not the first time Ricardo has assembled an all star line up on a song, last year Ricardo brought together some of the best names in UK R&B (J Warner, KVNG and Mark Asari) on his stand out smash single ‘Come Over ’ and not forgetting the lioness herself Teedra Moses

“This is a huge moment for UK R&B. All of us are at the top of our game and have the utmost respect for each other. So coming together like this shows that UK R&B is stronger than ever and here to stay” 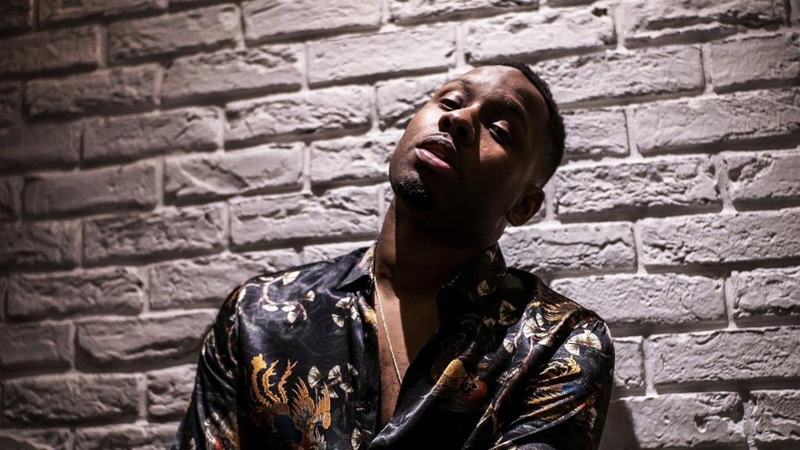 With continued support from Capital Xtra , BBC Radio 1 & 1Xtra, Reprezent Radio, and more, 2019 was a big year for Williams, which witnessed the release of his debut EP and TWO sold out headline shows (London & Birmingham) even though 2020 has been crazy with the outbreak of Covid-19 Ricardo looks to finish this year strong.

‘Between Us Pt. II’ is available now via all major platforms.