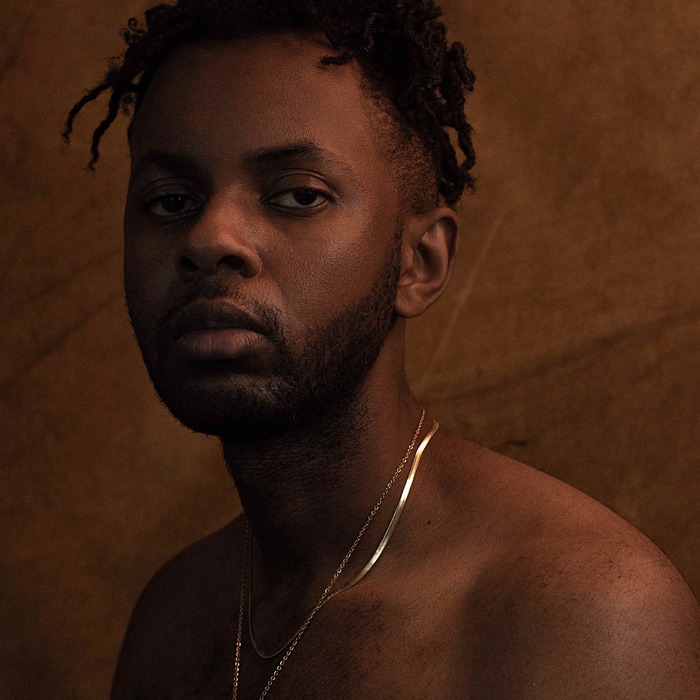 Sparked by his latest single ‘Tales By Moonlight’, which was released in the summer and supported by the likes of BBC 1Xtra, Capital Xtra, No Signal, Reprezent Radio and R&B Nation, North London-based British Nigerian singer, songwriter and producer DAN ONKAR is excited to unveil A Night Like This – his brand new third studio EP and long awaited follow-up to his sophomore project Unstable, which was released in 2018.

Written and arranged by Dan Onkar, with production coming from Onkar himself as well as frequent collaborators Nosa Apollo, who has previously worked with Craig David, Ella Mai and Odunsi The Engine, and FloTheProducer, whose production credits include Jords, Kida Kudz and Tamaraebi, the 6-track project sees Onkar in his element as an exciting singer and storyteller, with guitarist Sonzi (Bree Runway, Juls, Not3s) also contributing to the EP courtesy of his collaboration with Onkar on the EP’s opening track.

Speaking about the inspiration behind his new EP A Night Like This, Dan Onkar says, “thematically, this project is a lover’s experience through courtship, highlighting the longing for a person and the desire to want to stick it out with that person. I wanted to paint a full musical experience that didn’t take you to different moods or locations but centered you in that specific spot. The EP starts (‘If I Lie’) and ends (‘Want It With You’) the same way, proclaiming a love for this person, and then the body of the project, like ‘In The Morning’ and ‘Spring Water’, is where all the fun happens”.

Expanding on the creative process for the record, Onkar adds that, “Throughout the EP, the sounds I dance around try to paint a picture of what a date was like in ‘80s Nigeria. The project is influenced by ‘80s West African music (like highlife, afrobeat and disco) and R&B. ‘A Night Like This’ represents the coming together of my two different upbringing across London and Lagos, and embracing that merger, not only in my music, but also as a man, owning where I’m from and wearing that with pride and in love”.

Growing up between Lagos and London, two cities with strong musical heritage and culture that continue to impact his sound, and with his inspiration cutting across the board, from R&B greats such as Luther Vandross and Usher, to afrobeat legends Fela Anikulapo Kuti and Lagbaja, Dan Onkar’s music, which he describes as a melting pot of moods, is driven by his introspective writing combined with his multi-layered genre fusing production, which you can expect to enjoy on A Night Like This.