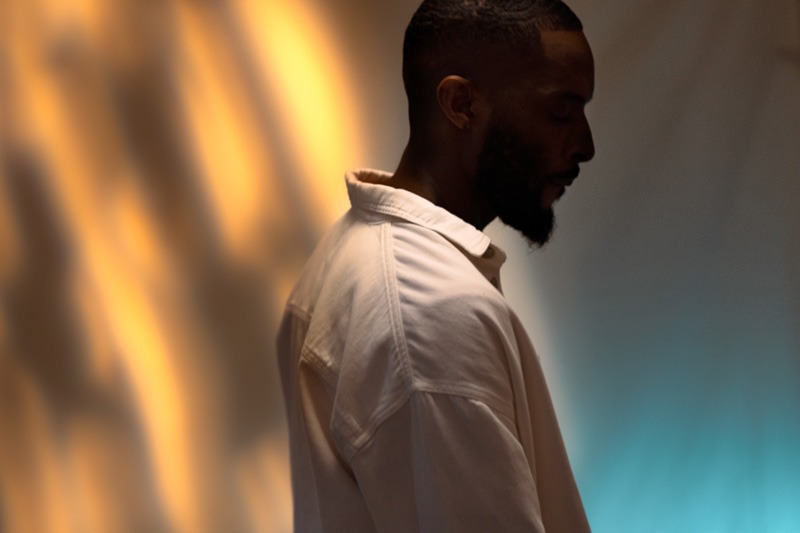 With five new offerings in tow, in addition to singles already released, the UK RnB / Soul talent continues to display consistency and passion when it comes to his craft, as he delves deeper into Electronic Trap beats, of which have heavily influenced the latest EP.

In staying with his smooth, soulful tones, ‘She Knows’ proves to be one for the real RnB lovers, with its classic sounds appealing to the masses, brimming with flawless vocals, candid subject matter and staying true to his raw, gritty and emotive sound.

Speaking on the project Kaleem said:

“Whether the experience you’ve had with someone is good, bad or complicated, you always take something from it. Sometimes good things don’t last, sometimes love isn’t enough, sometimes you’re the reason why it didn’t work and with this project I just wanted to speak about some of these experiences I had. I wanted to touch on the impact these people had on me and how I impacted them too.”

Following 2019’s ‘Surface’, which amassed over 3M+ streams on Spotify alone, Kaleem Taylor is no stranger to the scene, originally getting his start as a Neo-Soul artist and going on to have chart success with a feature on Parisian DJ Tchami’s 2013 club hit ‘Promesses’.

Going on to work with renowned producers DJ Snake/ Tchami / The Code and Snakehips to name a few, sell out headline shows across the UK and Europe, attain heavy press and radio support from tastemakers COMPLEX, TRENCH, LONDON IN STEREO, and BBC R1Xtra, as well as sharing stages with the likes of RnB royalty Miguel, Boyz II Men, and Ryan Leslie, the emerging star’s achievements to date continue to reflect his strong worth ethic in championing the RnB Soul genre he has become known for.

With all eyes on the RnB sensation, it’s an exciting time for the multi-faceted artist. Don’t sleep.

‘She Knows’ is available now via all major platforms.