An electrifying mix of covers and original songs: ‘Diva Songbook – Through the Storm’ is the new album from Michelle John 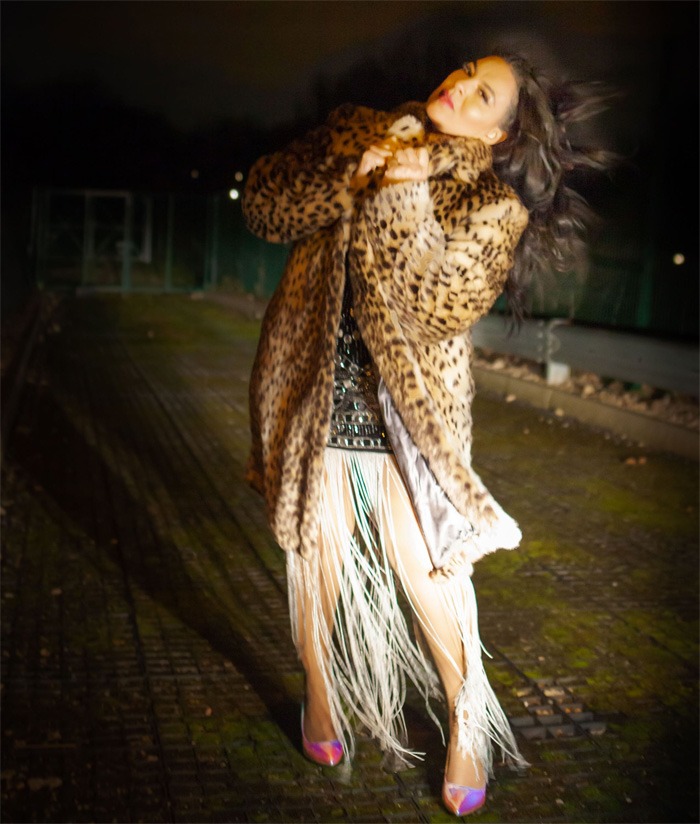 An electrifying mix of covers and original songs, ‘Diva Songbook – Through the Storm’ is the new album from former The Voice UK finalist Michelle John. With her powerhouse vocals on full display, Michelle John takes us on an emotional journey, from power ballads to upbeat and elegant vocal performances as she hits the heights of Aretha and Mariah.

“‘Diva Songbook – Through the Storm’ is a collection of songs to lift your spirit and give you the strength to face the challenges ahead. I know first hand how the power of music can give strength in adversity especially during the worst of times.”

A former The Voice UK finalist, Michelle John has had a glistening career as a backing singer for some of the worlds biggest artists including Eric Clapton, Annie Lennox, George Michael and Mariah Carey. In 2019 she released her debut single ‘Priceless’ which brought her solo work to critical acclaim. She has performed on stages across the world and has performed for Barack Obama in the White House and for Queen Elizabeth II.