An ode to the R&B we know and love: ‘Do Right’ is the latest release from Tambu-christel 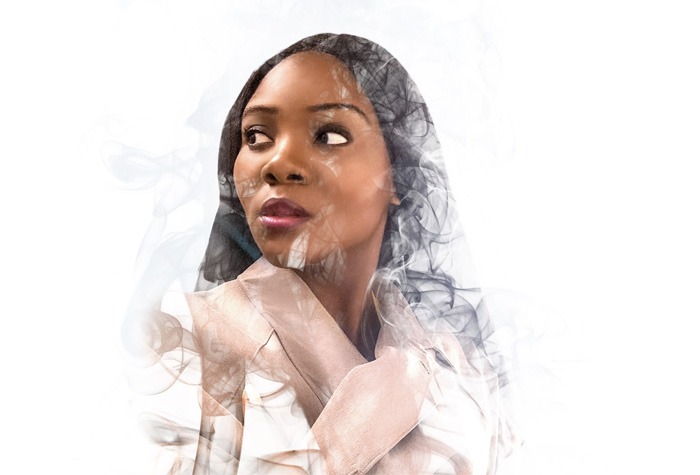 Singer-songwriter Tambu-christel releases her latest single, ‘Do Right’. An ode to the R&B we know and love, this track is emotional, filled with passion and is an expression of our need for others. With lyrical content that will break and fill your hearts, Tambu-christel is here to touch on the topics of family life and the sacrifices we make as adults. With a music video on the way, we will see the story depicted in separated parents whose baby has reunited them in their enduring love for the newborn and outpouring of care and love for their new family. For fans of Monica and Toni Braxton, this talented artist is well-known in the entertainment industry and is currently recording her debut album at Lounge Sound NYC. Listen to ‘Do Right’ now to hear stunning vocals and beautiful melodies from Tambu-christel.

With a career spanning over 10 years, Tambu-christel has become a noticeable name in the entertainment business after first appearing on X Factor (2009). A former vocal student of the legendary Willie Norwood, father of R&B sensation Brandy, Tambu proves her ambition and talent time and time again, and has in fact formed her own record label, Daniel Strong Entertainment Ltd. The label is inspired by her late son and even moved her to winning a Venture Worthy gold award in 2011! With her previous release ‘Preach’ seeing her nominated for further awards such as, The Hollywood Music in Media Awards and The eWorlds Music Awards, there is no denying that her brand new single ‘Do Right’ could launch
Tambu-christel’s career even further!

‘Do Right’ is available now via all major platforms.