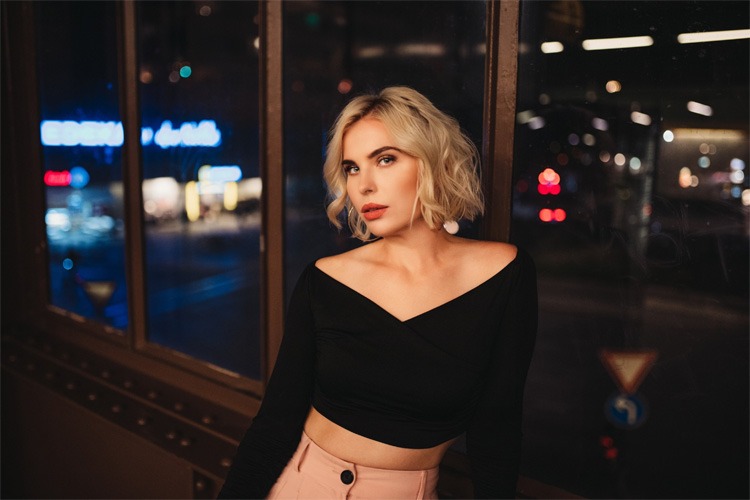 Inspired by her personal journey of moving from Poland to the UK, ‘I Won’t Wait’ is the emotive and powerful new album from Polish singer songwriter Kinga K. Artfully fusing elements of pop, electronica and alternative genres, Kinga K shares her life experiences with us through this six track album. Working with songwriters Carolyn Oakley and Ben Matravers, who also stepped in as producer, this album was written and recorded over a six month period in Leeds.

“I hope the songs can inspire others not to give up on their dreams and to keep going even when it seems impossible.”

Performing and creativity has always been an essential part of Kinga K’s life. Kinga K moved to the UK to pursue her dreams of becoming a professional singer songwriter. Her debut EP was released in 2015 and since then she has released a steady stream of singles and EPs, with her most recent release being picked up by BBC Introducing. Also appearing on both British and Polish tv talking about her life and experiences, Kinga K has a lot to share, and we’re listening with open ears. For fans of The XX, Kinga K is serving up her own take on ambient electronic pop with her latest EP ‘I Won’t Wait’.