A song of expression and truth: ‘Taste’ Prod. by oneninenine is the latest release from emerging singer-songwriter LILITA

You recently dropped your latest video ‘Taste’. Please describe the creative process and concept behind the making of the video?

Taste was made with a producer called oneninenine and was filmed by Carltv. We made the video in lockdown using a few different underground locations. The concept is built upon me leaving a party and going through the emotions you feel when missing someone and are tormented by these emotions.

We made the whole video on no budget with just myself and Carl who both took part in direction during the filming. I wanted to use this video opportunity as a chance to express vulnerability and strength using movements and gestures. It’s an emotionally fuelled video based upon one scenario which I believe we’ve all been through… leaving a party and missing someone whilst trying to regain your power and strength.

What inspired you to write Taste?

I wrote taste shortly after ‘PRECIOUS’. It’s a song of expression and truth which I hope people can relate too in those moments of reflection when dealing with a break up. Taste is a vulnerable story which reflects the journey we go through in the ‘break up’ period. In the bridge of the song LILITA realises her power and decides to surrender and step back from the situation where her worth hasn’t been valued, I wanted this to be a pinnacle moment in both the song and the video because I think it’s the breakthrough moment we reach within ourselves when remembering who we are after grieving someone. 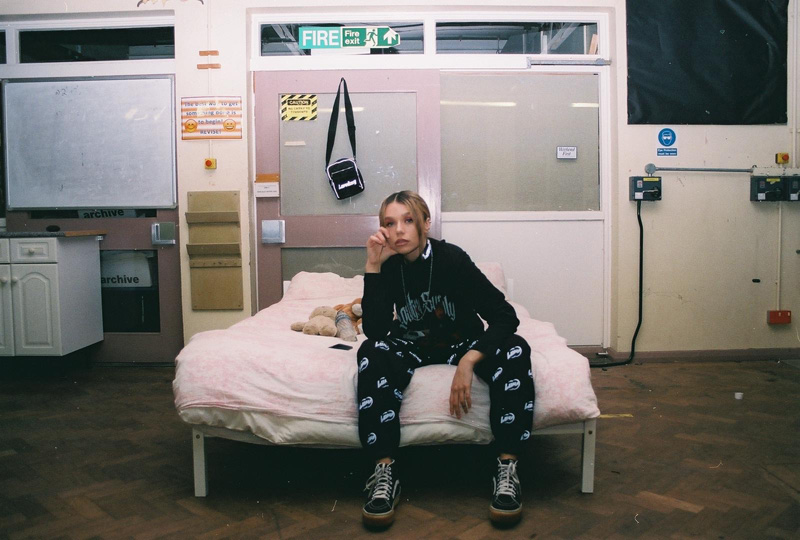 This is my last release of the year and I’m excited to close the chapter with this project. I have releases lined up for the new year which switch up my current sound as you know it, and I’m super excited to share this sound with you all in the new year.