Following her beloved 2019 debut EP release ‘Self-Made’, ‘Before You Go’ is the new project from emerging singer-songwriter I.M the artist

Introducing Gothenburg’s very own Isabél Murgelas, also known as I.M the artist. She is a 23-year-old singer-songwriter and creator from Sweden, based in London, who will touch the hearts of other artists and listeners alike, through her account of the undeniably relatable struggles that come with big dream chasing. Her EP ‘Self-Made’ was released on the 11th of November 2019, and gained local recognition, racking up 28k total streams.

I.M the artist makes music from the soul, and her audience adores her raw, personal, story-driven lyrical content that leaves no mind unsatisfied. Her single ‘Bleeding Blue’ colourfully describes the complicated dynamic of ag-ing friendship and tested loyalty. Explaining further in an interview, she said, “This track is essen-tially an emotional tug of war between protecting somebody you love vs. yourself. It describes the inability to cut somebody off no matter how ugly things get. Even when we know people are bad for us, even when we can feel the rope wearing thin… sometimes we just care so much, that we’d willingly sacrifice ourselves, if it meant the possibility of saving those we love.”

‘Bleeding Blue’ received great responses and press attention, from publications such as Music Re-public Magazine, BUZZMUSIC, Niji Magazine, About The Noise & Second Society Report. She’s also featured on Maritime Radio London, Chicago’s A&O Radio and Radio Free Brooklyn. Her next release, ‘Before You Go’ is a 3 part-track project. It’s intimate, cinematic and soulful, taking the listener on a journey through personal loss and the stages of grief. It’ll also be partenered with the release of her first official music video – further showcasing her creative vision. 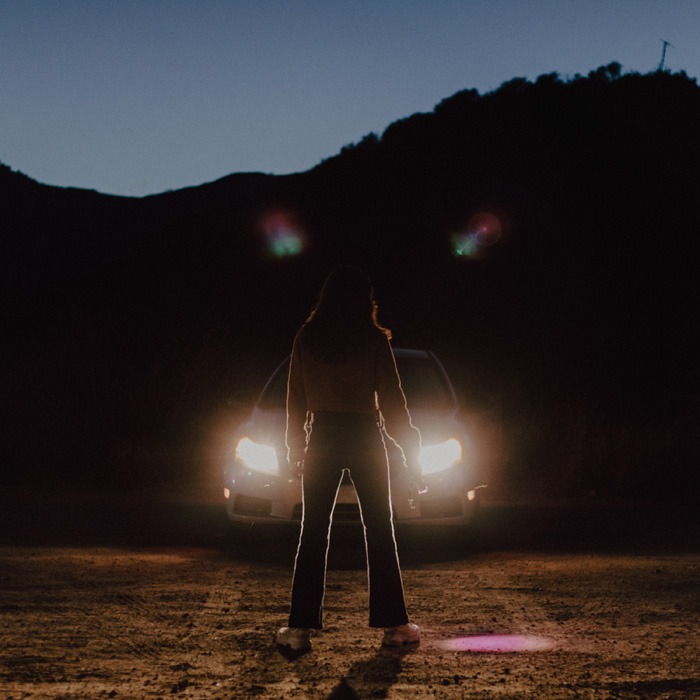 “My goal has always been for people to really feel my music, and to be able to find connection between my art and their own lives.”

Raised with resilience and a hard working mentality from her family, I.M the artist constantly strives to fulfil her own expectations and be an active student of life. From a young age, she was exposed to music, film and dance, and these became cherished mediums in which she could au-thentically express herself and conquer her troubles. Determined to forge her own path, and pur-sue her passions further, she began auditioning to arts colleges at the age of 16. In 2013, she found her place at Arts Educational Schools London, and graduated with a diploma in acting and 3 A-Levels, in music, music technology and psychology.

With her vast knowledge, determination and creative abilities, I.M the artist landed herself at Safo Music Group in 2018, and began work-ing to develop her music professionally, which led to the creation of her debut EP and this next upcoming release. Ready to take over the world, I.M the artist and her new project ‘Before You Go’ is available now via all major platforms.

Connect with I.M the artist