Inspired by all the girls in his life: ‘Girls Only’ is the debut EP from artist and producer LADe 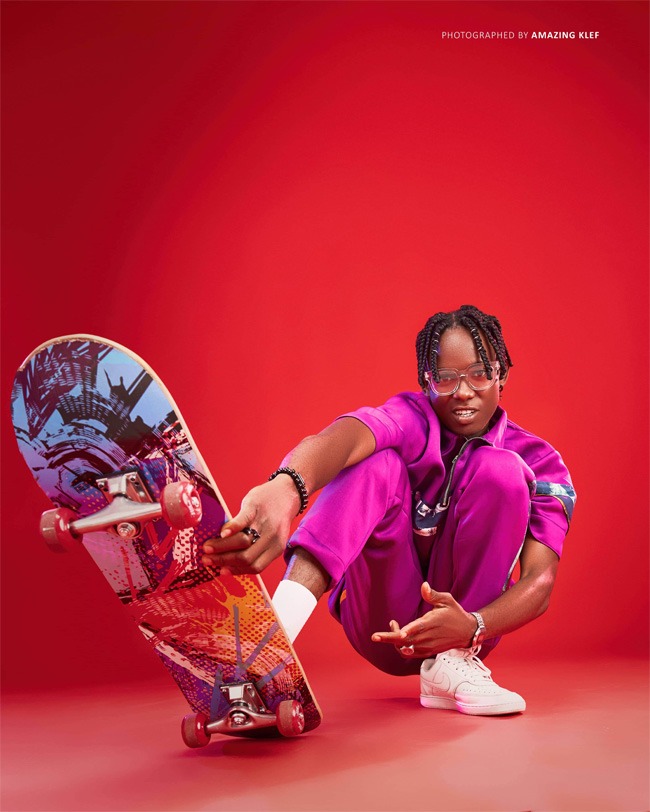 Written for his female friends, crushes, exes and lovers, ‘Girls Only’ takes on a light afro-pop sound, and is just the start for the young artist. LADe collaborated with Swaythebaba, Haze and sound engineers P.Killz, Taleen, and Ibeh over the course of this 6 track EP.

LADe is the stage name of Omolade Bisiriyu, a Nigerian singer, songwriter and producer. Gaining recognition as an underground artist with the release of his first singles ‘Pause’ and ‘Bad Govament’, he is currently signed to NAKI MUSIC. LADe describes his sound as “flex vibes” based on how he delivers his flow mostly improvising, and his calm soothing rhythms that contrast against the afrobeat fused sounds of the track. LADe has been gaining more and more recognition with his most recent release ‘No Love’ which has been picked up for radio play.

‘Girls Only’ is available now via all major platforms.