Inspired by the need and want to live: ‘Ready to Live’ is the new EP from South-East London’s CA7DO 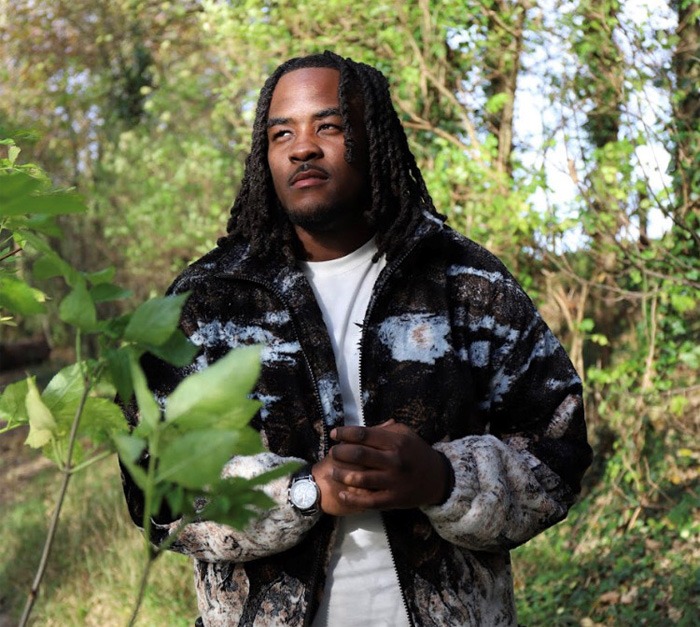 “I faced a lot of traumatic experiences whether that was losing friends at an early age to senseless knife crime or losing friends to the prison system and even finding myself in situations where I thought there’s no way I’m making it out alive.” explains CA7DO who worked with producer Yao Mein on the 7 track EP. Tackling themes of racism, living in the UK from the perspective of a European national, and city life, ‘Ready to live’ is an ambitious project and we love it!

Growing up in Lewisham, South-East London, CA7DO (pronounced Car-doe) was born in Portugal of Angolan & Cape Verde descent and moved to London with his mum and siblings at the age of 7. Discovering his love of music at secondary school, life got away from CA7DO, who found himself lost in the streets and following a path that many kids find themselves on. CA7DO describes his release from prison as the real start to his life, as he entered this new chapter with a clear mind and big dreams. He has quickly built up a dedicated following on social media and has a supportive team run by Timeless Sound Management. There’s only big things in store for CA7DO.