‘Eager to Feel’ is Marie’s third instalment in the lead up to her debut EP and is a reminder of this young artists ability to deliver effortlessly cool music to feed the mind and the soul. The track is a subtle beat driven, Jazz-infused offering that gently traces Marie’s inner yearning to feel, illuminated by her sophisticated penmanship and thought-evoking lyricism.

Marie on ‘Eager to Feel’:

“Eager to Feel is about the pain and the pleasure about being a human. I captured a specific head space in the process of making this song. Questions like “Am I a slave to my thoughts” entered my mind.”

“Feelings and emotions captured most likely in a young body. As a teenager or young adult it can be so difficult to understand yourself, where you come from, what you´re build of .. and just what this whole life means. But as A human I don’t think we ever really stop questioning our own existence and position in life, and I think that’s important to put light on that to prevent us from feeling alone.”

Even though there are no other musicians in 23-year-old Marie Noreger’s family, she is not surprised she ended up as an artist and songwriter. Marie grew up in a creative family, her father being a photographer, and a house-dj in his younger days, her grandmother being a painter, and her aunt being a puppet maker. There was always music playing in the house, and her father taught her about obscure house-remixes from the 90s. She also attended concerts with her father from a very young age.

Speaking on her music, Marie explains; “I have a lot of emotions I haven’t processed properly, and they come out through the music. I write a lot about what it’s like to be human in the society we live in, and how it feels to be around other people.” 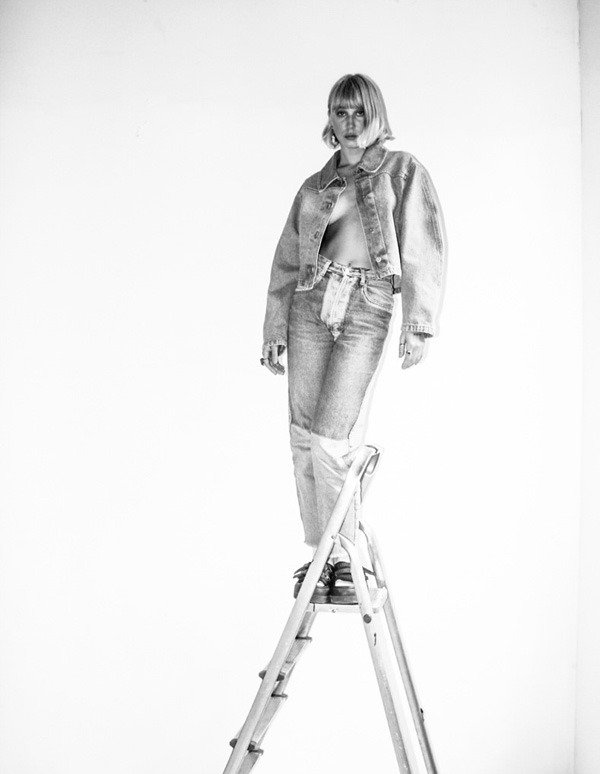 Marie Noreger is the first artist services signing from The Orchard Nordics of Sony Records. The 23-year-old Norwegian released her first single ‘Adore’ in June, which was radio listed on NRK P3. A lot’s in store for this newcomer, and two singles are yet to be released in 2020 before she releases her debut EP in March 2021.

As a freelance photographer Marie has a distinct and artistic expression that is perceived throughout the whole project, and everything from artwork to music videos are produced and organised by the artist herself. The music is created and recorded together with her producer and manager Kim Ofstad in his home studio.

‘Eager to Feel’ is available now via all major platforms.