Filled with feel-good grooves and soulful melodies: ‘Hold Your Fire’ is the latest album from Australian funk & soul band Rambal 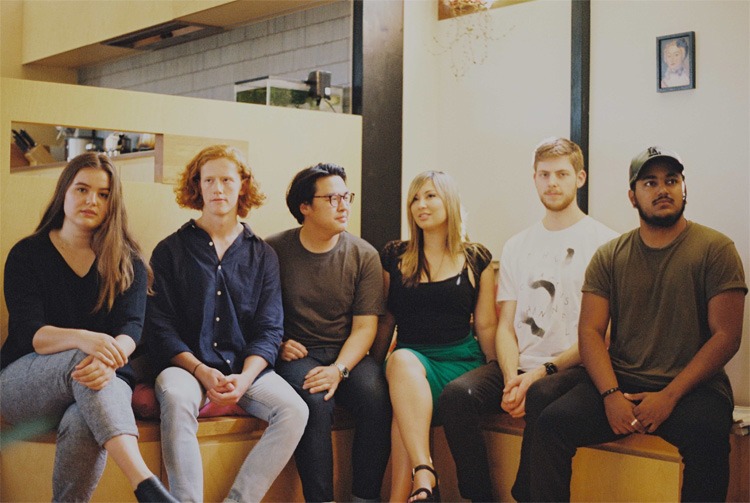 Filled with feel-good grooves and soulful melodies, Australian funk and soul band Rambal are back with their latest album ‘Hold Your Fire’. Drawing inspiration from soul and funk greats such as Curtis Mayfield, Sly and the Family Stone, Marvin Gaye, & Nina Simone; as well as Australian musicians like Mo’Ju, Dan Sultan, and Emma Donovan & The Putbacks, ‘Hold Your Fire’ calls for unity and acceptance, with other songs focusing on the current political and social climate. Despite the difficulties caused by the Melbourne lockdowns, Rambal were able to turn it into an opportunity to strive for perfection and spend more time working on the flow and feel of the album.

Rambal are a soul, funk, and blues band based in Melbourne, Australia. Previously called the Justin Yap Band, the group garnered national attention with their 2016 and 2018 releases ‘Let Love’ and ‘Live in Newcastle’, winning them Group of the Year at the 2017 Australian Blues Music Awards and a #1 spot on the Australian Blues Charts in 2017. Rambal have since honed in on sharing stories and issues important to them through their songwriting, and grooving harder than ever before.

‘Hold Your Fire’ is available now via all major platforms.