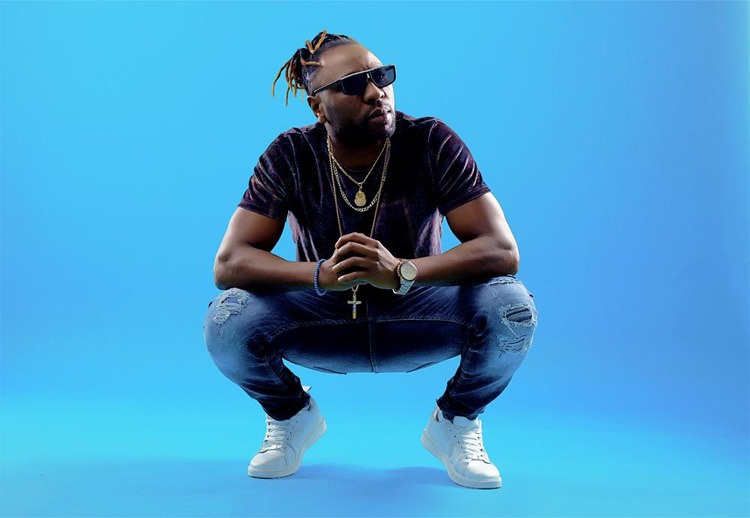 Written during the globally impacted year of 2020, ‘LouDa’ features 7 previously unreleased songs, and is a powerful showcase of the versatility of this international artist. “This Album is crazy-mad with its fusion of Afro beat, Afro dancehall, Afro tropical, Afro swing , Afro pop & a bit of Afro house.” says Anthony Sky who speaks of love, happiness, fun, and the current everyday struggles. ‘LouDa’ overcomes all difficulties with the promise of a big party once all of this is over, and we can’t wait!

Anthony Sky, also known as ‘T-Sky’, is an international Afro-Pop, Afro-beats & Dancehall artist, singer /songwriter originally from Nigeria and currently living in Sweden. Signed to Real Definition Music in the UK, he is the true embodiment of an international artist. Since his debut in 2015 he has released a vast variety of critically acclaimed music and is one of the major African entertainers in Europe. His awards include Best dancehall song (2016), Best male artist in Europe (2017), Best dancehall artist (2018) and Artist of the year (2019).

Anthony’s African roots are reflected in his use of language, a mixture of Yoruba, Igbo & Pigin English. Through music Anthony expresses his African culture with a cross of western influences both in style & vibes. His distinctive sound and style has made him into the award winning artist we hear today.