London-based Zimbabwean rapper, Cavalli Don has debuted the much-awaited music video for his single ‘Country’. The impressive visuals come as a great news for fans who are already looking forward to the rapper’s upcoming project ‘’Sickem Season’’ with VIP.

Cavalli Don who is known for his melodic verses and catchy choruses outdid himself on ‘Country’ delivering a visual masterpiece that represents life at its purest – fancy cars, inviting cocktails, urban street living and great vibes all through.

Cavalli Don is a Zimbabwean rapper, singer, real estate entrepreneur and amateur kickboxer. The London-based Hip-Hop artist traces the origins of career to an open mic event in 2010 he says changed everything for him. After shutting down that event which happened to be his first public performance of any sorts; the rap powerhouse who draws influences from Future, Young Thug, Quavo and other top performers knew music was his calling and has never looked back. It wasn’t until 2020 he started taking music really seriously but with colossal talent like his, it was always going to be just a matter of time. 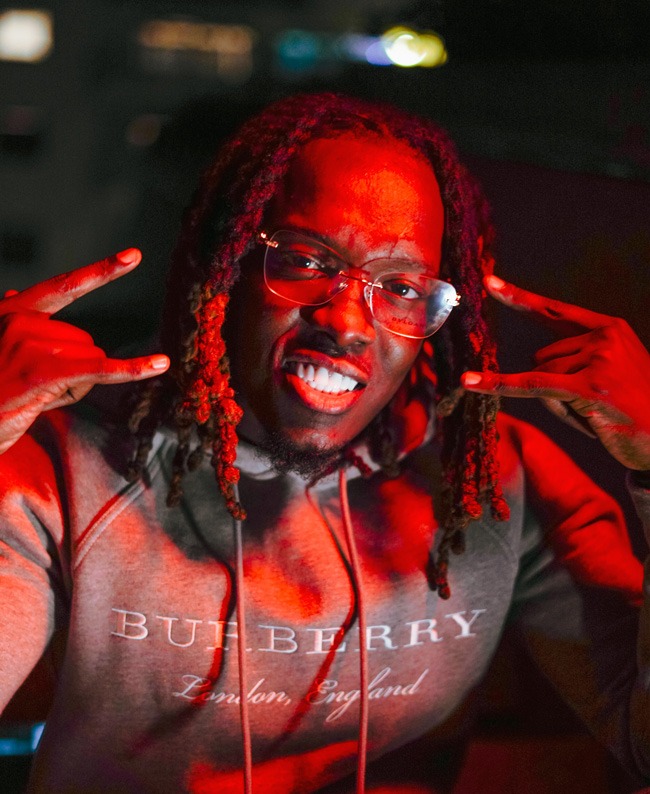 Cavalli has dazzled fans with his melodic and easy-to-the-ear flows and catchy hooks since he arrived on the scene. With hits like ‘My Hitters’, ‘Ball Out’, ‘Quarantine’ etc, his popularity has grown like wildfire in a very short space. Beyond the music, the multitalented performer has won laurels in kickboxing and several recognitions for his achievements as an entrepreneur.

‘Country’ is a unique masterpiece; a work of art that will grip fans, critics and fellow artists for some time to come.