Navigating the complexity of relationships: ‘Transition The EP’ is the debut project from rising R&B singer-songwriter Cheryll 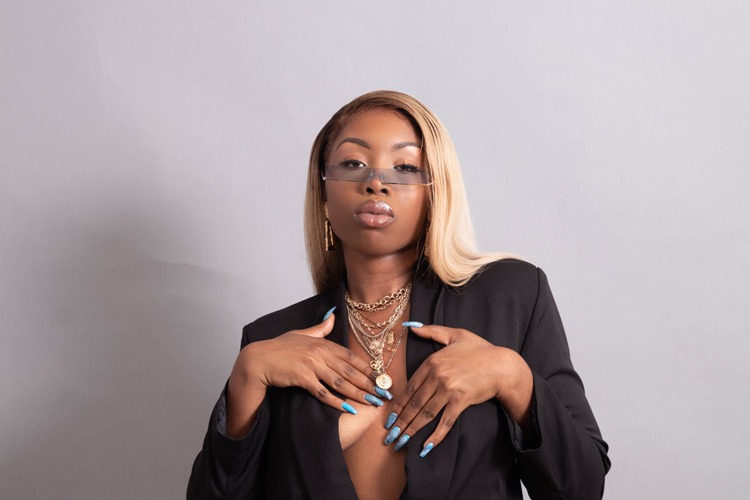 Hailing from South London, Cheryll drops her first ever project after releasing several singles over the last few years. These singles vary from standalone singles where Cheryll is the only vocalist, to collaborations with the likes of Ray Alex, Docta Dee and Rebecca Winter.

Transition The EP is an honest project from Cheryll where she mainly focuses on previous and current relationships. She completely opens up to her listeners whilst discussing some of her experiences. The project would be considered a timeless R&B EP for many decades to come. Cheryll manages to perfectly mix conventional and non conventional R&B sounds and makes them her own. 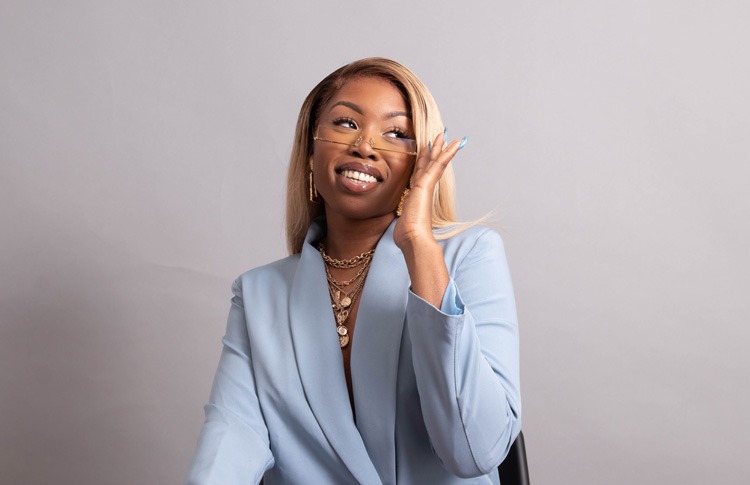 The EP itself has many personal inspirations. Musically, the style and sound of Transition took some inspiration from the style of early Beyonce and Destiny’s Child. As well as this, Cheryll was working on a lot of various songs over a 3 year period. From this 3 year period, Cheryll found herself as a musician in this. Transition The EP is the embodiment of that realisation that these 5 songs worked the best in terms of what she would like her music to sound like.

The 5 songs on the EP expressed how she felt at the time of creation; they were also able to capture the vibe she was going for. In this case, the vibe was a mixture of the noughties and the current sound of this decade. After listening to the EP once, you can hear how perfectly Cheryll has fused the sounds from different decades so well. The songs from the EP were recorded in various studios over a 3 year period. D’wante Navire produced for each song on the project and was the sole engineer.

Cheryll has already made her mark and this EP will solidify her position as a musician even further. This project is the first of many more releases to come, be prepared for the greatness!

‘Transition The EP’ is available now via all major platforms.