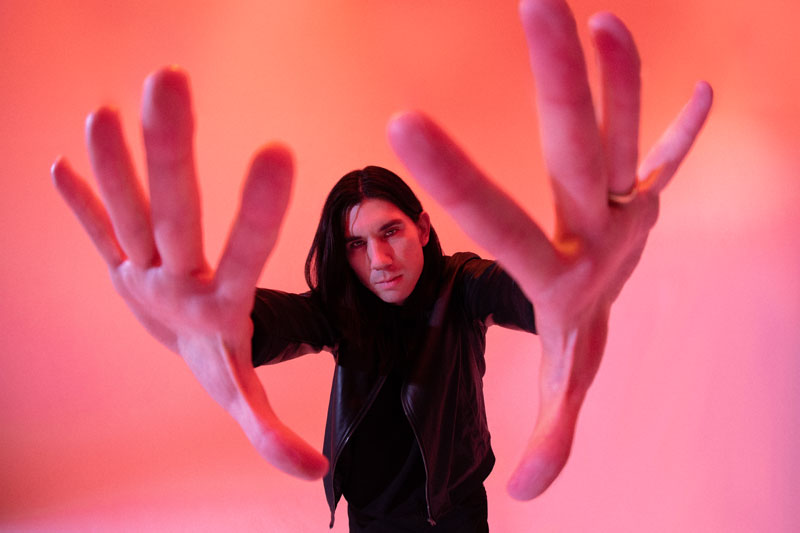 An impressive producer who first made waves with remixes of songs by pop stars such as Tove Lo and Maroon 5, Gryffin began releasing original material in 2016, and scored over a dozen charting hits with singles featuring guests such as Carly Rae Jepsen, Aloe Blacc, and AlunaGeorge.

While I started playing piano and guitar as a kid, I was inspired to really begin a career in music when I was in college. I was studying electrical engineering, but I needed a creative outlet. I would find acapellas online, and upload my remixes to SoundCloud. When labels started asking me if I would remix their artists and be part of their official remixes, pursuing a career in music seemed possible. After working with a few labels, I eventually signed to Darkroom/Interscope Records and put out my first album “Gravity”.

What differs you and your sound from other rising producers in the music industry?

I try to approach each record with the same goal: make uplifting, emotional dance music. While it seems a bit broad, this approach has allowed me to experiment with a variety of subgenres from house to dance pop to future bass while all still sounding like a “Gryffin song”. I also started using guitar as the lead melody early on in my music that I think allowed me to carve my own path.

Your latest release ‘After You’, a collaboration with fellow producer Jason Ross and Swedish singer-songwriter Calle Lehmann has just been released! Can you please describe the creative process and the concept/inspiration behind the track?

I was on a Zoom with Calle Lehmann writing records and at the very end of the session when we were wrapping up, he played me an idea that he had written the other day, which was basically the hook for what would become “After You”, and I knew that I wanted to work on it immediately. I’ve always wanted to do another record with Calle after the success of “All You Need to Know”, and this felt like such a great follow up and way to continue that relationship. I started working on the record with Jason Ross, after I had an initial idea, and after a few sessions together in LA, we finished up the record.

The first big wow moment I ever experienced was probably playing Coachella in 2019. I had previously played Coachella in 2017, but it was during the day. The set in 2019 was during sunset and I had a full band with me this time as well as a full orchestra. It was super ambitious to incorporate an orchestra in an electronic dance music performance, but we pulled it off and I’m super proud of what we accomplished. 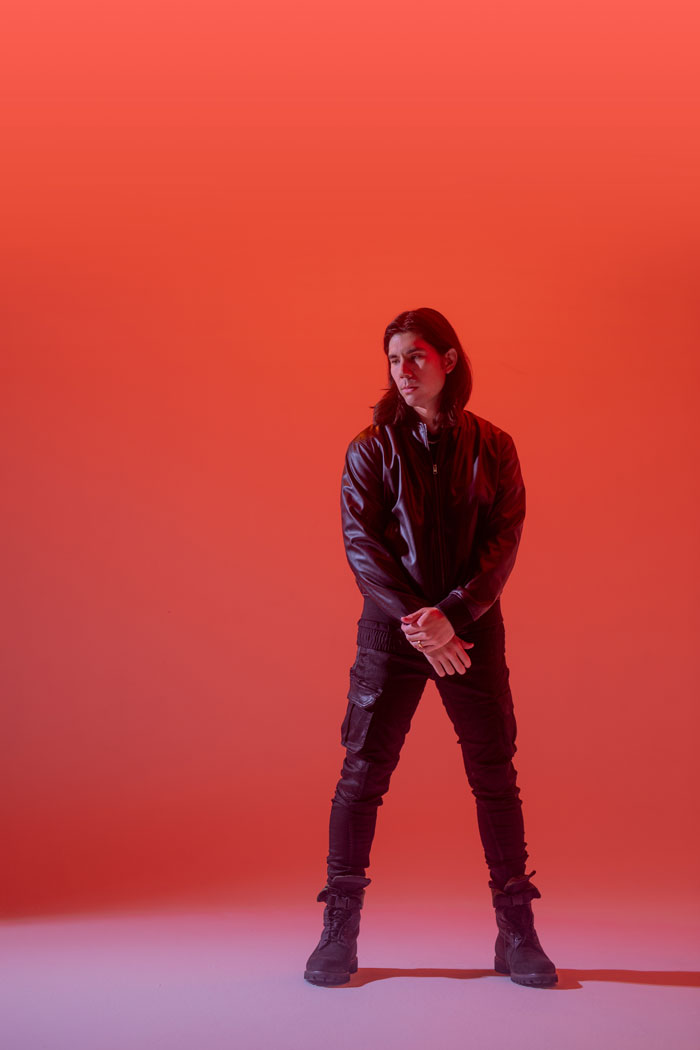 Who would you like to work with in the future? Is there anymore special collaborations coming up anytime soon?

Producer-wise, I’ve always wanted to work with Calvin Harris. I think he’s always ahead of the curve and has pushed the boundaries of dance music. I’m also really excited about some of the collabs I have in the works for my next album. I can’t say anything yet, but I’m working really hard on giving my fans the best music I’ve ever made.

Music is subjective, so you definitely have to be sensitive when providing feedback because I always want to make sure spirits are positive through the record creation process. It’s important to listen to feedback from other writers, producers, and artists involved in a record because music is an art form which can be incredibly personal.

No two paths are the same, but if you want something, you have to believe in yourself and go for it. I could’ve stuck with an electrical engineering job post-college, but I would’ve never known how far I could take my music. You have to bet on yourself and continue to innovate even when you’ve seen any form of success to consistently be at the forefront.

I’m just working on my next album right now. With Gravity, I felt like that album was a major moment for the project and my fans, and I want to make sure the next chapter is an evolution that brings people into a new world.

I just want to say thank you to everyone who has supported me thus far. I’m lucky to do what I love, but I wouldn’t be where I am without my fans.

‘After You’ is available now via all major platforms.