Now Listening To: Sneakers by Music Artists – Move Over Athletes! 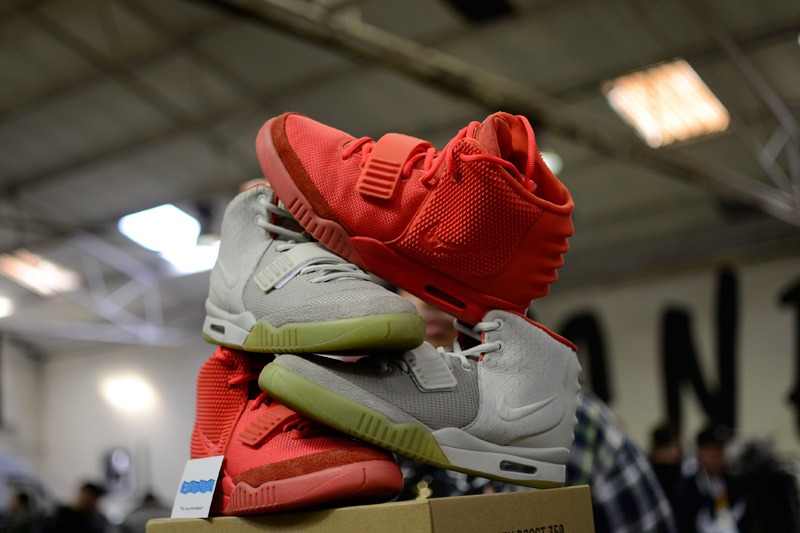 When you think of sneakers, what do you think of? Besides, “Do I look good in them?” You’re probably wanting to know whether they will help you in some type of sporting activity, whether it’s a casual jog or helping you to play basketball better. Because of this, the training shoe (trainer) has always been closely related to the athlete so much so brands have named product lines after them. LeBron, Ewing, Stan Smith, and Jordan are models that you are probably familiar with. These models (athlete shoe) have dominated the marketplace in one way or another for such a long period of time. Meaning the athlete shoe has dictated generations of fashion and style but what if I told you there was someone new? Someone who is now leading the way. Someone who was turning the head’s of brands and getting them to diversify their portfolios. Well there is and I’m going to explain to you how things have changed.

Things in the sneaker industry really started to change in the mid 2000s when Reebok decided to partner with music artists for the first time and brought out the Sean Carter (Jay Z) RBKs and also the G-Unit Rbk sneaker & apparel collection. Previous to this, we would see brands more ‘associated’ with music artists than giving them their own shoe. If they did get their own trainer, they were more like one off occasions or specially designed sneakers for artists when they went on tour.

It is over the last 10 years and with the rise of social media, the ‘power of influence’ has changed. Social media has allowed people to create, influence, engage and interact with one and other and music artists have utilized this to the max. Think about it for a second. MySpace, Facebook, Soundcloud and YouTube have given rise to so many music artists that are today’s biggest stars. The different platforms have allowed them to grow and engage with fans like never before. They can just upload to YouTube or Spotify and off they go, no industry red tape getting in their way. The speed of the rise music artists influence/power is mind blowing and has overtaken and left the athlete behind.

A big part of this down to the way music artists’ natural ability to express unfiltered opinions openly in both their music but through their social media. Whereas sports stars, to a degree, have not, due to the perceptions of sports stars should remain humble but also are part of a bigger business machine which could mean the loss of revenue for themselves and their respective teams. It’s this natural expression that creates polarization, which captures an audience’s attention and no one does that better than a certain Mr Kanye West. Like him or not, his Yeezy brand has been one of the biggest fashion industry talking points for the last 5 years.

However did you know that Mr West has been in the footwear game, trying to break down the ‘music artist barriers’ way before his Adidas deal. He has worked with the likes of Nike, Louis Vuitton, BAPE, Margiela and Reebok.

With Kanye signing with Adidas, have you noticed how important music artists have now become to brands with several big collaborations now in full flow. Some of these big brand partnerships have been:

And for every big partnership, we also get ‘smaller’ collabs too with different music artists. 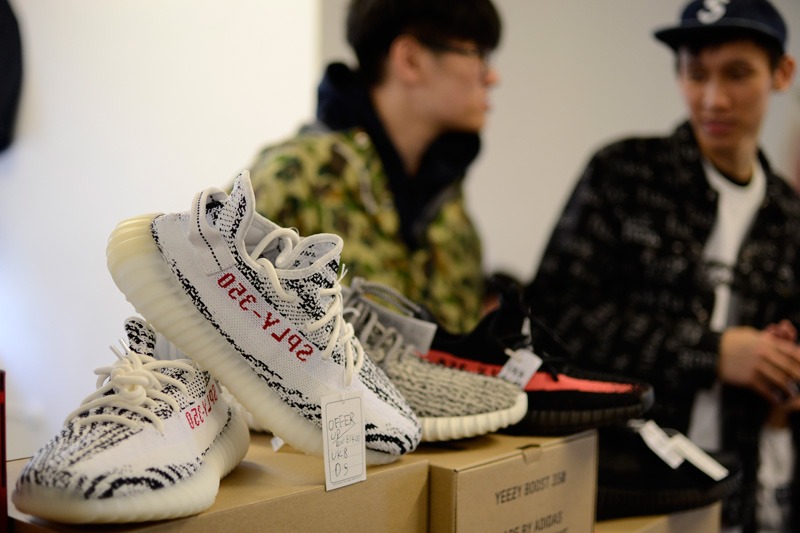 If you follow the sneaker game, it is probably fair to say that the most hyped collab over the last two years has been the Nike & Travis Scott partnership, which has certainly been a full throttle relationship. The brand has collaborated with the Houston rapper on a number of Nike trainers and kept sneakerheads on their toes. The speed of this relationship would indicate that Nike realizes how important music artists are in today’s culture.

Once upon a time people used to think about trainers in such a functional way, “Will these will make me train better”, but the narrative is rapidly changing to “These sneakers give me a sense of belonging and being part of a culture, I enjoy.”

Why haven’t we seen more athlete models dominate the market, like a Gareth Bale, or a Neymar model? Besides Jordans, when was the last time you heard of people going crazy over a sneaker that had an athlete’s name on it…It’s ok take your time…I’ll wait! It’s because the tastemakers in today’s world have changed!

With the brands now fully behind them, these modern-day rockstars have only just begun their vision as to what the sneaker game could look like in the future.

Written by Blake of fashbox.com, where he reviews the latest trainers, provides info on how to look after them and where the latest sneaker events are happening around the country.