Hailing from the suburbs of London: Introducing The Lunar Keys and their latest impactful release ‘Silent Ricochet’ 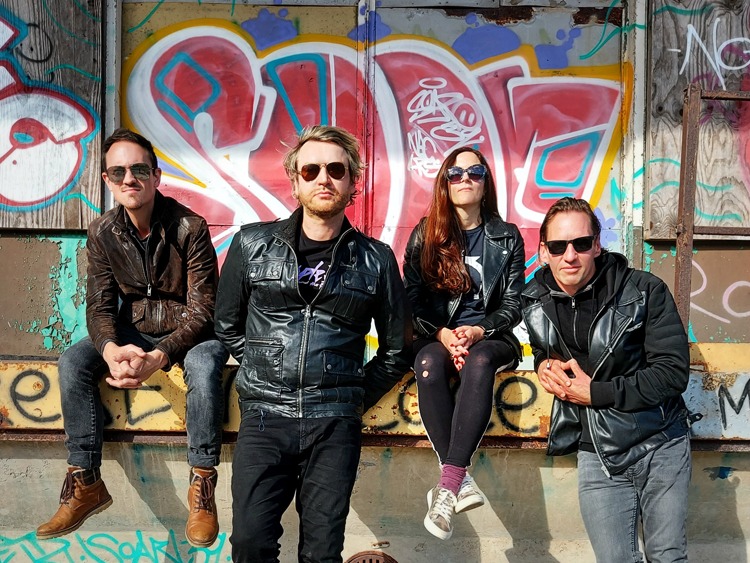 The Lunar Keys are 4 anxious types from the suburbs of London with too many tunes and nervous energy trapped in their psyches not to be in this band.

Formed in late September 2019, the band perfected its line up in February 2020 (finding Guitar player “The Steve” Playing a sonically alarming version of “Umbrella” at a gig) and focused the rest of that unprecedented year on writing and recording, amalgamating an album’s worth of material – yet to be unleashed. Single releases to date saw the band featured on BBC Introducing and longlisted for Glastonbury Festival Emerging Talent 2020.

“Music, poetry and science have a strong hold on us as a band. They unlock the “Keys” of the world and beyond that we experience. Violence, oppression and the annihilation of our environment feels like a fast-track global disaster. Silent Ricochet is about this contrast; it’s critical, it’s young, its angry and political, but not without hope. Not without positive rage and lunar love.”

Connect with The Lunar Keys