Introducing: ‘Go Back To Where You Came From’ is the soulful and tender new single from Australian R&B singer ALPHAMAMA 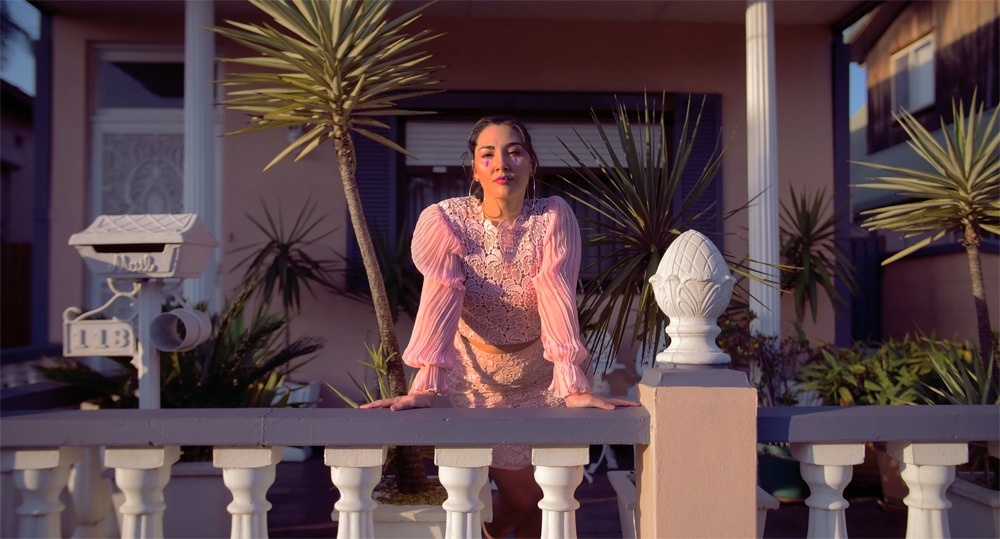 “This song is dedicated to all people who have felt lost, confused and stuck between cultural identities.”

“Ultimately this became a call to find a spiritual identity that is infinite and free from gender, race and other human constructs. This song is me telling my story.”

ALPHAMAMA merges ceremony with song, to return audiences to intrinsic cosmic beauty. Influenced heavily by her upbringing, she grew up playing music and singing in her father’s Indonesian Pentecostal church. As an outspoken, feminist woman of colour in the Australian music scene, her voice is an important one. Her new album ‘HoneyFire’ follows on from the successes of her past releases which have racked up an impressive amount of streams and have been picked up for Spotify playlists. Her artist name, ALPHAMAMA was born shortly after she became a mother. Choosing the name as an honouring to the powerful women in her family and all over the world.

With a formidable repertoire of talent and unrivalled versatility, she has become an asset to the industry and to the Australian hip hop scene. She has worked with peers and icons such as Salt N Pepa, Thundamentals & Tuka, Nardean and Set Mo amongst others. She continues to cultivate a strong online community who follow her empowering journey of healing, self love and mysticism.

ALPHAMAMA has planned a launch event at The Vanguard on the 1st December. You can book tickets here.

“The girl has charm and presence and style and charisma. Her voice and her personality fill the room.” – Benjamin (AMNPLIFY)

‘Go Back To Where You Came From’ is available now via all major platforms.