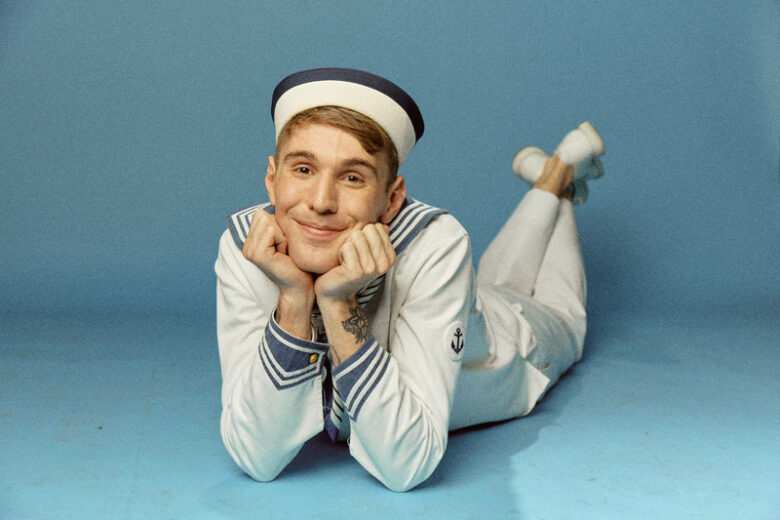 10 Things You Should Know About Yung Bae

1) Yung Bae was born and raised in Portland before moving to LA to pursue his career in music.

2) His new track ‘Silver & Gold’ is out now and features Sam Fischer and Pink Sweat$.

3) Yung Bae is one of the first artists to coin the future funk sound and has stewarded the sound from the underground into a cult-like phenomena.

4) He’s a big fan of anime and especially loves the Sailor Moon cartoons.

6) He is very into gaming, his favourite games are Call Of Duty: Warzone and Fortnite.

7) He runs a weekly radio show called Groove Continental which has hosted the likes of Jungle, Snakehips, Pink Sweat$ and Sam Fischer.

9) His track ‘Bad Boy’ went viral on Tiktok last year with over 2 billion views on the app.

10) He is a massive animal lover and has two cats called Alvin and Cricket, you can see him all over his Instagram!

“‘Silver and Gold’ is truly a labor of love between creative friends and family. It feels like it’s travelled through different times, pens and cities to end up as the glorious moment it is now. I’ve been a fan of Yung Bae and Pink Sweat$ for a while so I’m stoked to be able to come together on a song about celebrating & going hard at life. To add to that, getting the chance to have a purely joyful song out in the world for me is a relief from my brand of heart-wrench pop!”

Yung Bae will be performing live at The Novo in Los Angeles on November 20 and 21 and at House of Blues in Chicago on November 27, all to sold out audiences. He also recently announced a performance at Brooklyn Steel in Brooklyn on November 12. Tickets on sale at www.yungbae.com.

‘Silver & Gold’ is available now via all major platforms.