An electric narration of inner-city pressure and ambition: ‘Night Time Walk’ is the debut EP from rising Brixton rapper and artist Rippa

Following his entrance into the scene this year with two critically-acclaimed releases ‘Flows’ and ‘My Bag’, rising Brixton rapper and artist Rippa releases his debut EP Night Time Walk – an electric narration of inner-city pressure and ambition dropped alongside an official music video for lead track ‘City Lights’.

As the figurehead of Ciaran Thapar’s true-life book on London youth violence Cut Short, UK producer Toddla T got in touch after reading it and has been working with Jhemar for two years, producing the entirety of this project. Laced with powerful messages across the realities of postcode crime, discrimination and the crucial breaking of cycles of violence, Night Time Walk offers a glimpse into a significant UK rap success story.

Opening with the infectious tracks ‘Night Time Walk’ and ‘Rise And Grind’, the EP bursts to life with spacey synth lines and woozy basslines, Rippa’s intimate and personal delivery a cutting vehicle for his highly fertile and creative mindset. Progressing through powerful singles including ‘My Bag’, ‘Flows’ and lead track ‘City Lights’, the young artist effortlessly glides across sharp percussive textures, showcasing his turbulent approach as he explores a philosophy of growth, development and progress.

Ending with the mellow-trap offering ‘Never Been A Gangster’, the EP draws to a close as Rippa instantly transcends listeners into thrilling tales of hope, delivering inspiring verses of resilience against the inner-city pressures young people face every day. He explains:

“There are a lot of youts who don’t wanna be a bad man, but they get forced to be in certain situations. I wanted to express that experience.”

With all artwork and videography thus far directed by Ray Fiasco, this is a positive, uplifting story about the power of music. 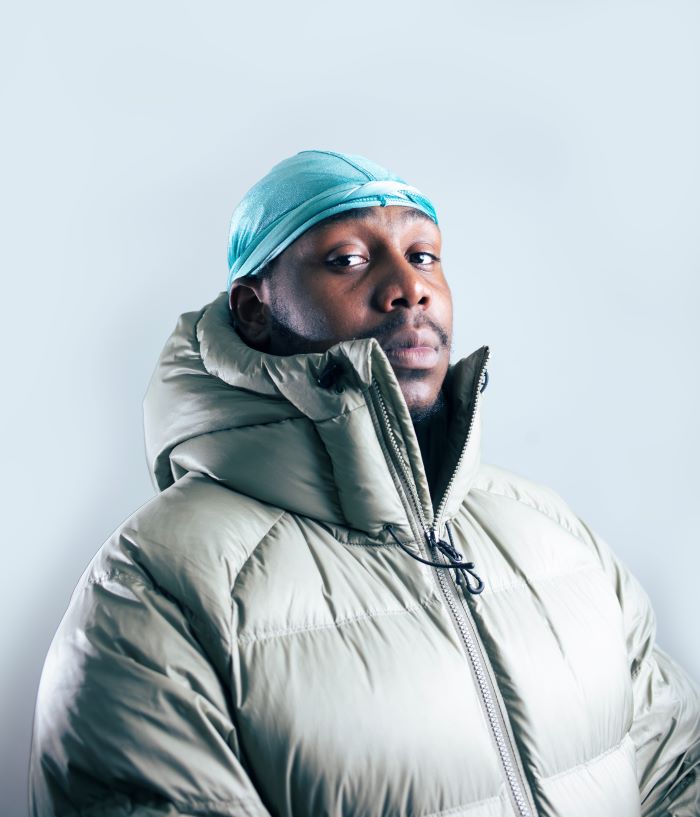 Speaking on the record, Rippa mentions “I started making it [Night Time Walk] during a time period where I was taking a lot of different night time walks in and around central London. The idea is to take the listener through the different elements of these walks: the kind of things I’m thinking about, the sights I see. As a title, Night Time Walk is a metaphor for a journey of discovery which gets deeper with every listen.”

An avid community activist and youth worker across South London, Rippa has gained a deep understanding of youth culture and the complex situations and traps that come hand-in-hand. His powerful messages fuel some of the most important and progressive bars that have come to the spotlight this year.

With artwork and all visuals across the project directed by Ray Fiasco (Knucks, Headie One, M Huncho), Rippa’s shining influence and authenticity at street level combined with rare visionary conviction will no doubt bring him further column inches into 2023. Night Time Walk EP establishes Rippa as one of the most important rising prospects in the city, make no mistake.