London based R&B and Pop singer Scott Vlassis continues to bring the ‘new old school’ to audiences with his new release ‘Never Wanna Let You Go’.

Scott draws from his love of 80’s music to create a fresh soul-filled moment with ‘Never Wanna Let You Go’. Listeners can expect classic Scott – nothing but warm, retro-infused vibes filled with melodic singing and his exhilarating synth-pop style to give it that unique modern twist.

Scott has continued to make waves since the release of his breakout hit ‘Golden’ which was picked up by TikTok/OTV/KISSFM dancing sensations, Diversity. ‘Golden’ was an instant hit, catapulting Scott into the spotlight, and now has over 1 million streams.

Scott has been busy working out of some of the world’s best studios and is now sitting on a vault of 60+ monster records with a commitment to make 2023 his year. 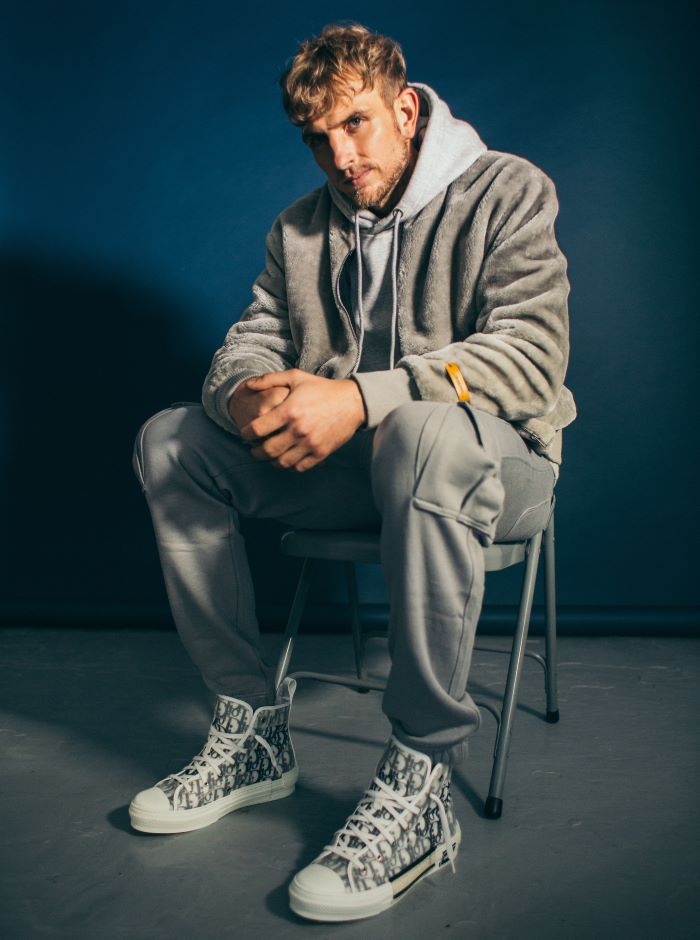 He continues to grow as an artist and is committed to sharing his passion for music, boldly exposing his authentic self and bringing fans into his world from the first to the last note of every song he writes and records.

All his music videos stem from his own creative input and reflect his multifaceted talent, aesthetic and sensitivity as an artist. ‘Never Wanna Let You Go’ is a beautiful visual shot in the Italian island of Sicily and was shot by Simon Stolland (Krept & Konan, D Block Europe, Dave, D Double E, Dizzee Rascal, Mahlia)

Never Wanna Let You Go is an absolute mood…