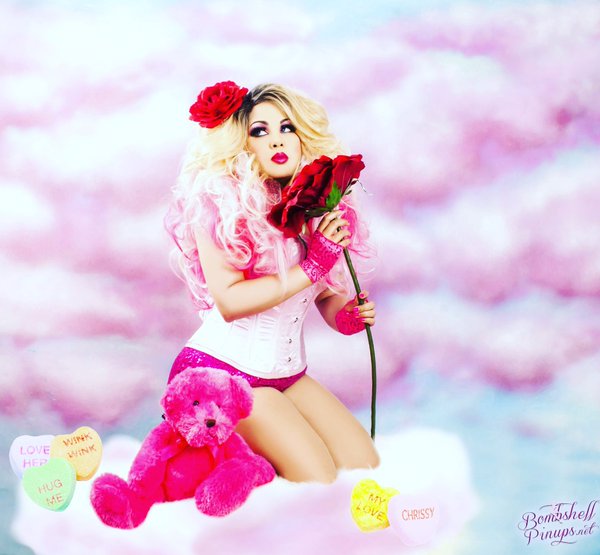 The granddaughter of an ‘American Bandstand’ dancer and niece of a ‘Dancin’ On Air’ cast mate, Chrissy, with her lifetime of entertainment industry experience, has been dubbed the quintessential ‘indie pop starlet’  by the New York Post, has graced the covers of multitudes of music and pin-up magazines internationally, and has travelled the world collaborating with Grammy award winning friends and producers. 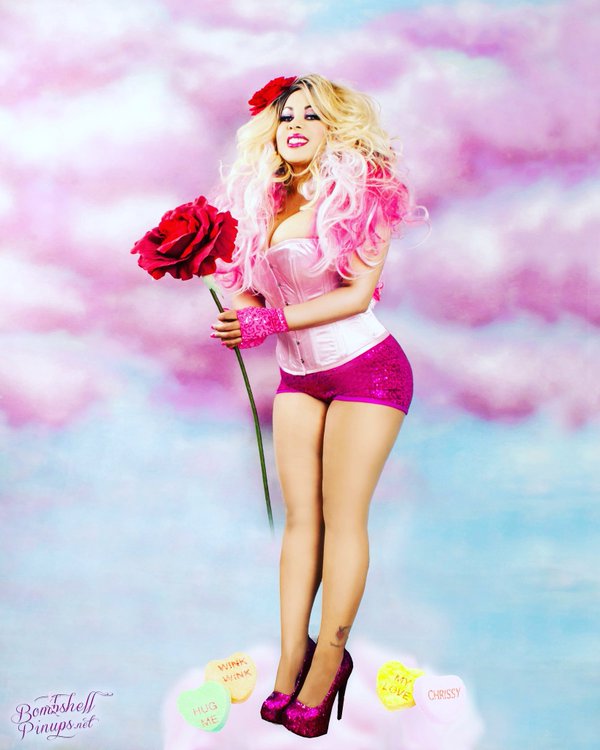 Chrissy was personally selected and mentored by Michael Jackson’s digital editor/programmer, Alex Greggs, who she credits for educating her in true production and technology.

Chrissy was most recently a contender in the 2016 TouchTunes and Warner Brothers Records ‘Breakout Band’ competition, and her music is housed in over 71,000 TouchTunes jukeboxes internationally at various restaurants, pubs, other night-life and entertainment venues due to this relationship with WBR/TouchTunes.

In the spring of 2016, Chrissy reached the #1 position on ReverbNation’s prestigious Singer/Songwriter chart for Philadelphia, PA. Chrissy was also a recent finalist in the ‘Unsigned Only’ song writing competition.

Chrissy’s music and production work can be heard on themes for VH1, Oxygen, Fox, MTV, Star World TV, Showtime, and a slew of other video games, shows, and commercials internationally.

Chrissy is best known for her musical hits from the world famous video game ‘Dance Audition’ (Red Bana company) and Chrissy has struck video game magic again with her song ‘Me Without You’ being featured in the Facebook app video game, ‘Music Monsters’ by Music Powered Games Corp. 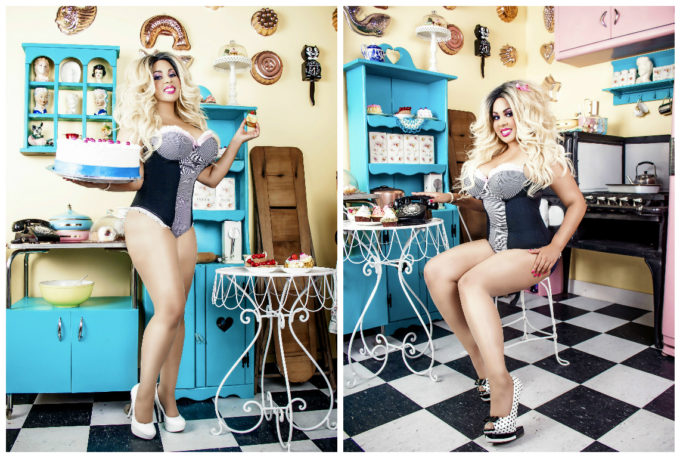 ‘Me Without You’ is a collaboration between Chrissy and Grammy nominated and Grammy award winning writers, the Meckel family, Burton Collins (creds include Celine Dion), and the multi platinum Underground Productions. ‘Me Without You’ can be purchased via iTunes, Google Play store, Amazon, streamed on Spotify, Rhapsody, etc.

Chrissy has previously collaborated with Australian super star, Vanessa Amorosi, and has worked with multi-platinum, Underground Productions for nearly half of her musical career, which included a song written for her by Ms. Kara Dioguardi entitled, “Can’t Play A Player”.

Chrissy’s latest endeavors include a partnership with David Guetta’s European publisher, All Right Music, in France with Christophe Piot (former creative director of MCA Records in Europe) where she’s written and produced for both herself and other artists, including her own soft rock song, ‘About You’, available on iTunes, Amazon, Google Play store, Spotify, and playable on TouchTunes restaurant jukeboxes worldwide, in addition to writing and producing the EDM hit, ‘Rain On My Parade’ for Telemundo and Televisa Latin star, Tamara Rodriguez, available in all digital music stores. 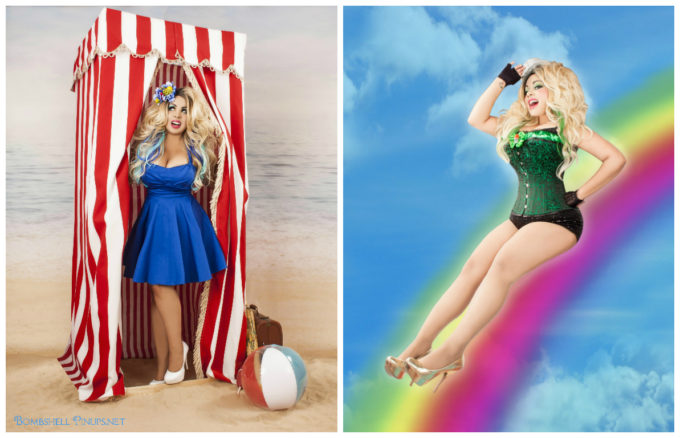 Chrissy recently had a stint on iTunes’ #1 show, “Women of Substance” Radio, for a promo run regarding her latest material and single. She is currently working with Grammy winner, Steven ‘Q Beatz’ Kubie on an freestyle flavoured side project.

Chrissy can be seen on recent covers of ‘Electric Pinup Magazine’, ‘Garters and Grills Magazine’, ‘Ink and Rhythm’ magazine’s official 2016 relaunch combining music and pinup, Hell On Heels magazine’s ‘Ever After’ issue, and ‘BEST OF: YEAR IN THE REVIEW’, and is ‘Miss March’ 2016 for the ‘Totally Glamorous Pinups’ calendar.

Chrissy is known for her humanitarian work with children, animals, and senior populations, and is “Miss Pennsylvania” for the “Hometown Pinup Company”, where she does charity work year ’round with various non profit organizations, lending her time and talents.

When Chrissy is not making music, she works for various dance, gymnastics, martial arts, and circus studios and training centers around PA, NJ, and NY teaching children and senior citizens, as well as in the human services and seniors care field ranging from literacy programs, science matters, and other social and cerebral services.

Chrissy is elated to be gracing the pages of Niji music magazine!