Having exploded into the music industry, Russian popstar Katerina has managed to top the charts with her first single, ‘Blackboard,’ reaching the top 10 in many European countries, even before her debut record release. 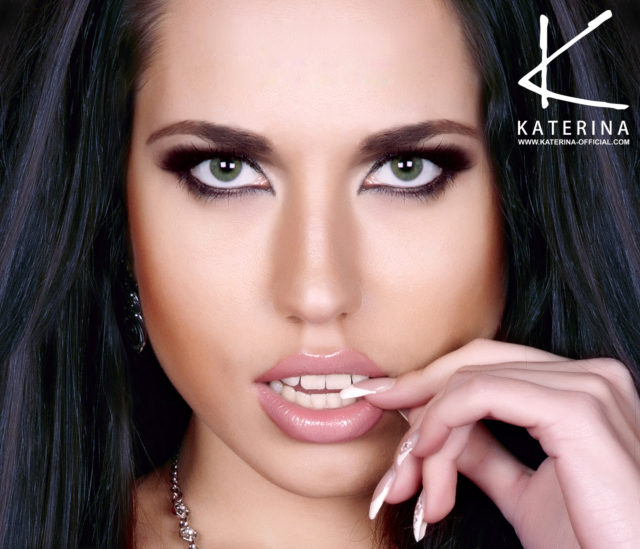 With her next single and first album in the works, we reached out to this talented powerhouse to find out more about her and her plans moving forward in her career.

What initially got you interested in pursuing a career in music?

Music has always been a part of my life; even from my childhood, I was a spectator at many classical concerts where my sister was performing. Day by day I fell in love with music, listening to all kinds of music, like simple TV concerts, piano concerts or my mother singing.

Music was around me almost all the time. At first my voice was heard by one of my teachers, who encouraged my parents that their daughter had a good voice and should be singing.

I started to sing in the school choir, and, after a short time, I began to perform as a solo singer in school events. When I turned eight years old, I asked my parents to take me to a music school to study, and they obliged and I studied there for seven years.

At nine years old, I made my own all-female musical group together with three girlfriends from my neighborhood, singing Spice Girls songs for the neighbors. Even if it was a childish game at that age, I took the leadership role very seriously–organizing everything for my band, including choreography, design of the costumes, and inviting the neighbors to our concerts.

After I finished at the music school, I realized that the thing I desire most is to become a famous singer. So, at the age of fifteen, I decided to go to study classical singing at a music college in parallel with high school Mathematics.

I also started to take private vocal lessons for pop, jazz, soul, and folk styles, realizing that if I want to become a famous singer I need to diversify my musical culture and stylistic repertoire.

Since the age of eight, you have performed over 400 concerts; do you have a particular performance that sticks out in your mind as the most memorable?

Each concert is memorable in its own way for me, and I have great memories from each of them. The most important reason I want to become a famous singer is to use the power of my celebrity status to help as many children and elderly in need as I can.

Because of my objective, my management team and I always accept invitations to charity events, and they will always be the most memorable performances for me, knowing that I can use the talent that I received from God for the benefit of any person in need.

My last performance for a charity event was in Dusseldorf, Germany and it was a great event. 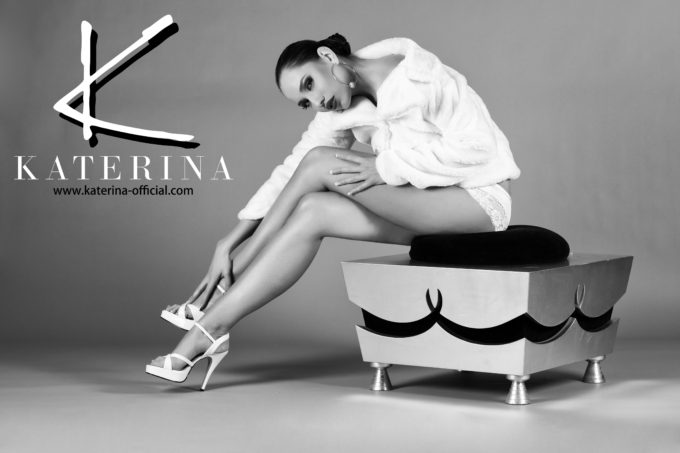 This impressive number of performances featured you on many different international stages. Could you tell us more about where you’ve had the chance to perform, as well as where you aspire to bring your music in the future?

I started to perform in concerts at a more professional level after age twenty. Having now performed in more than 400 concerts, my vocal repertoire consists of my own songs, but also, famous hits from classical music, pop, soul, dance, and jazz.

This includes songs like: ‘Diva Dance Aria,’ from the movie The 5th element; ‘Non Je Ne Regrette Rien,’ by Edith Piaf; ‘And I Am Telling You,’ by Jennifer Hudson; ‘Listen,’ by Beyonce, etc.

Over the years, I have performed on various international stages in many countries, mostly in Europe, in places such as Latvia, Germany, Italy, the United Kingdom, Russia, Turkey, ETC.

One of my objectives is to make my music known in Asia, in countries where the musical industry is very strong, such as China or Japan. So, I am very happy that in autumn I will have the chance to perform, for the first time, in Beijing. 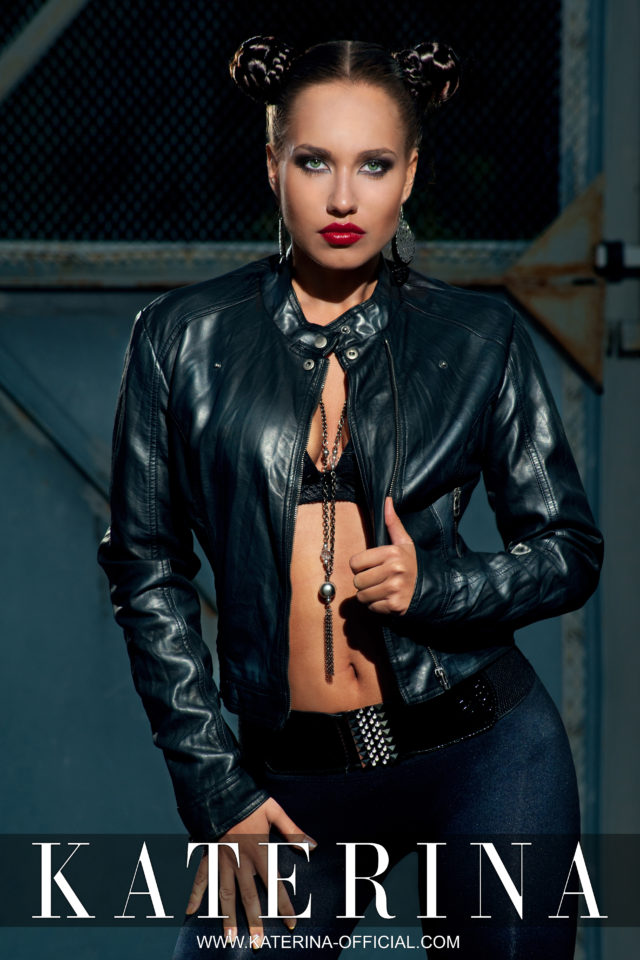 Your debut single, ‘Blackboard,’ has been a tremendous success. What was your motivation behind writing such a song?

Though I do write some of my music–two of the songs from my next album I composed myself ‘Blackboard’ was not written by me, but produced by Serban Cazan and Mike Hadisson.

The track was in the top 10 in multiple European countries. Describe how you felt when you saw that your debut single had this kind of impact on the charts.

Any singer wishes to have their songs on radio and to have at least one song in the charts in a high position. So, for me, it was a dream come true when I saw that both of my wishes materialized for my first single.

I always thank God for showing me that I’m on the right path!

Your first album is set to be released this summer. Can you tell us about the concept that you focused on with this record? What was the motivation behind this concept?

Hopefully, my first album will be released at the end of summer or the beginning of autumn. We’re looking to prove that we are able to independently produce a successful album.

I am a little superstitious and don’t like to talk about my projects before finishing them, but I can tell you that it will be a big surprise for my fans and professionals from the music industry.

We are working with different successful songwriters and producers, some of them producers for famous international singers, so definitely we will be releasing a wonderful album.

In the near future, you’re hoping to sign a contract with a bigger European or American label. If you had the option of any label available, which would you choose and why?

I would prefer to sign my next contract with Universal, Sony, or Warner, in no particular order. Why? Obviously because I’m a tall girl, around 5’10, so I need a major label! [Laughs] 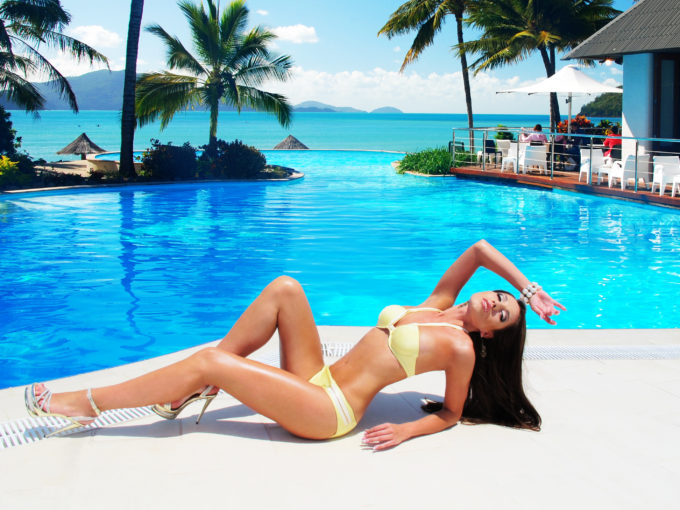 Tell us one individual that you hope you will get the chance to work with as you progress in your career.

Max Martin and Red One are two of my favorite producers, with whom I hope to have the honor to work in the future. So if one of you guys knows them personally, just tell them that KATERINA said “Hello!” [Laughs]

What else can we look forward to from Katerina?

My new new single and video ‘Remember,’ produced by Deepside Deejays is out now, which I hope will be at least as successful as ‘Blackboard.’