Taken from his highly anticipated full-length project out later this summer, ‘All We Have Is Now’ ft. Asher D & Jimmy Sharp is the latest release from Devlin

Cult rapper and old-school grime MC sensation Devlin returns to the soundsphere with his hugely captivating single and visuals to ‘All We Have Is Now’, featuring Asher D & Jimmy Sharp – taken from his highly anticipated full-length project out later this summer.

Recognised as one of grime’s most respected lyricists full stop, the Londoner continues to showcase his timeless talent in delivering some of the most effective wordplay in the game. Smart reflections and nostalgic takes make up for the deep and meaningful ‘All We Have Is Now’ as Devlin navigates his way throughout with punchy lyrics, exclaiming “one day you’re going to blink to fast, wake up and it’ll all be gone”. Paired with resounding synth work and catchy chorus vocals from Jimmy Sharp, the new single provides a timely reminder of Devlin’s raw talent for spitting pure truths. 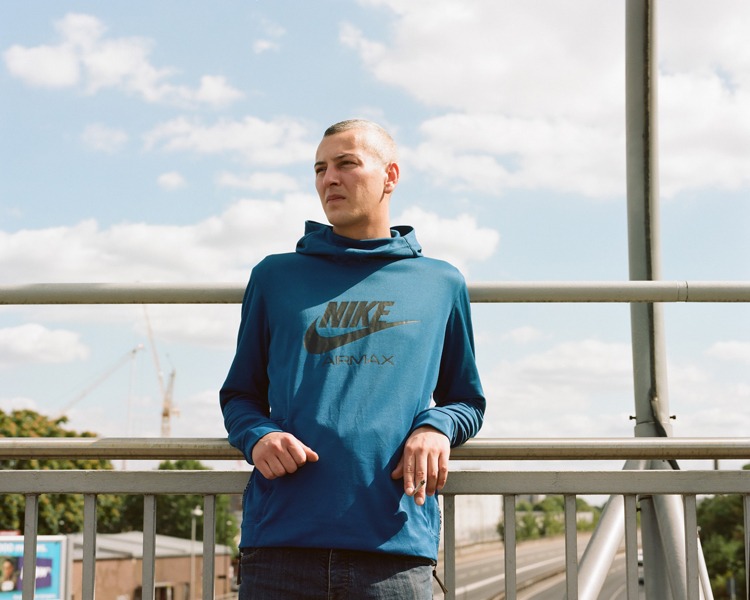 Speaking on the track, Devlin states: “Where the world was a bit up and down in the present times, we wanted to do something positive, all we have is now, you have to live for today. Asher D hit me up who I have massive respect for, he asked for me to play a part in his short film that he directed called “Boys” which we also put the song in during the end credits. It made perfect sense to get him involved as well”.

The Dagenham rapper has racked up a plethora of undeniable success over the last decade, most notably his acclaimed debut album Bud, Sweat and Beers in 2010 and lead singles “Brainwashed”, which debuted at #31 on the UK Singles Chart and follow up single “Runaway”, entering at #15.

With a slew of quality collaborations under his belt with heavyweights such as Ed Sheeran, Skepta, Wretch 32, Ghetts and Etta Bond to name a few, Devlin continues to demonstrate why he is one of the very best grime MC’s to ever grace the UK scene.

‘All We Have Is Now’ is available now via all major platforms.