James Richardson is an abstract and contemporary artist, and it is only recently he decided to open up his Narnia secret closet of art and allow himself to put aside any anxiety and open the gates to his very different, deep, sometimes dark but meaningful art work. 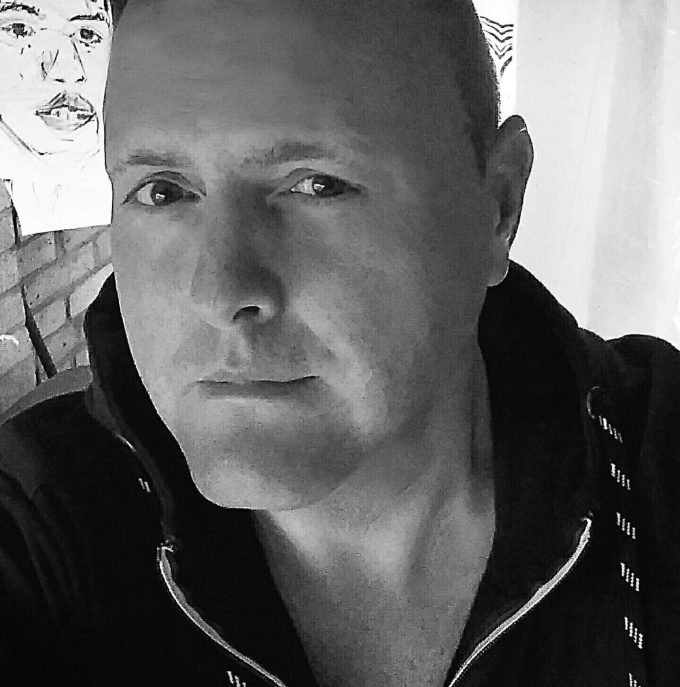 People even portray James’s work as intelligent and clever, to him, its just what he see’s in his mind, if you ask him, he will tell you its all very mediocre and very amateur. 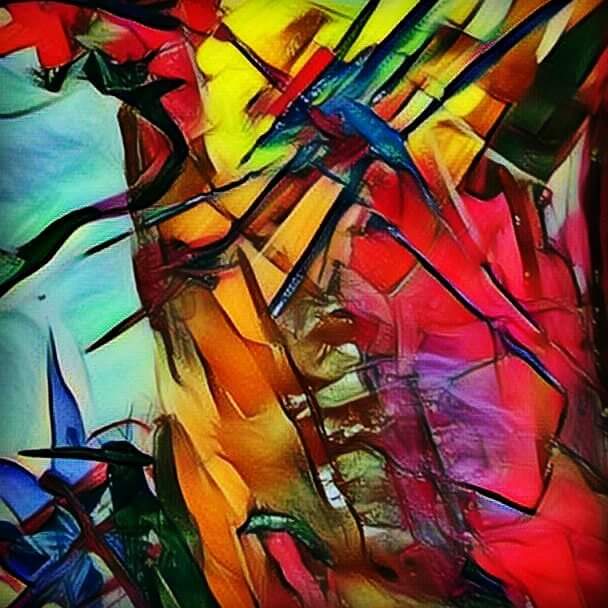 As an OCD sufferer, his mind portrays honesty on paper and canvas, daily what he see’s he sketches in his mind, so he live in lines, but for 25 years James locked up his secret in fear of dismissal and criticism, until he decided it was time to open the doors. If he hadn’t no none would of seen or ever known of his art. 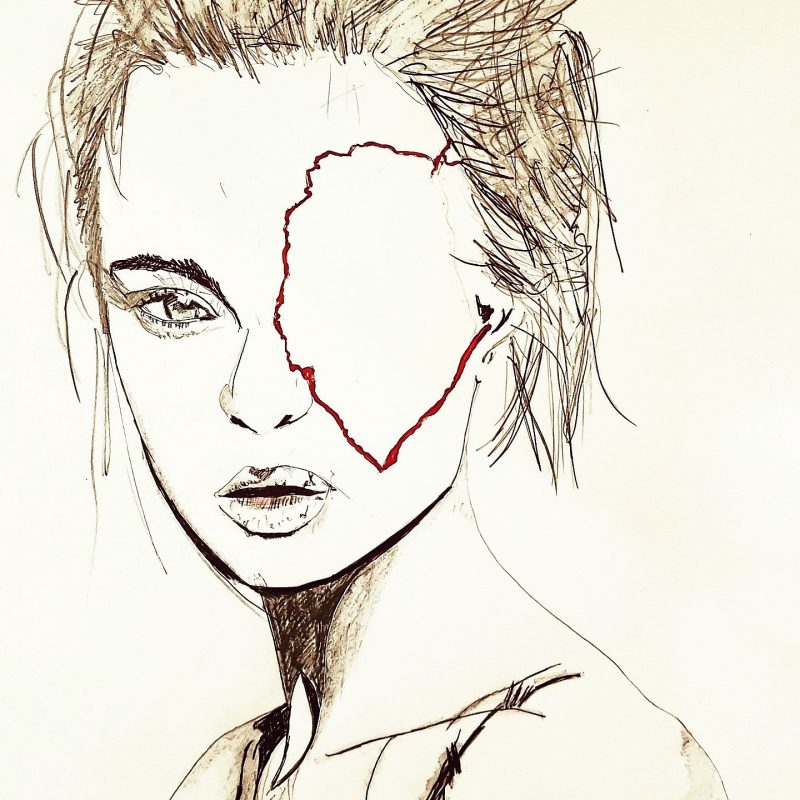 This month, James became winner of the Clevedon 2017 Pier buy ultram online reviews contest, with his large abstract canvas of mixed materials and media, which is to be unveiled to the general public and displayed at one of the South West’s most iconic landmarks Clevedon Pier on the 27th of May 2017. 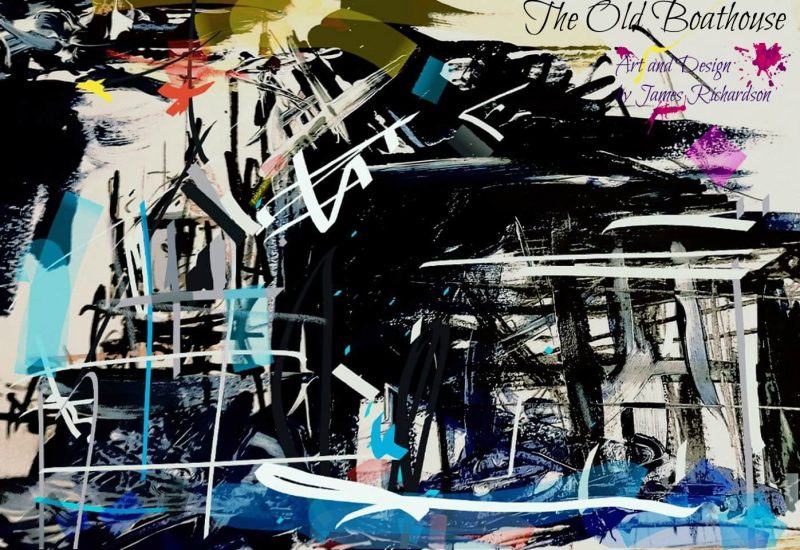 The original hangs within the Blakehay now, one of the UK’s most established and beautiful landmarks, he’s been offered thousands for it, but as yet, its nice to see it hanging in a gallery.

Since April 2017 James has been inundated with commissions and requests and is art is now known worldwide and celebrated, all this within Six Weeks ago, when convinced to display his art to others, things has escalated massively. 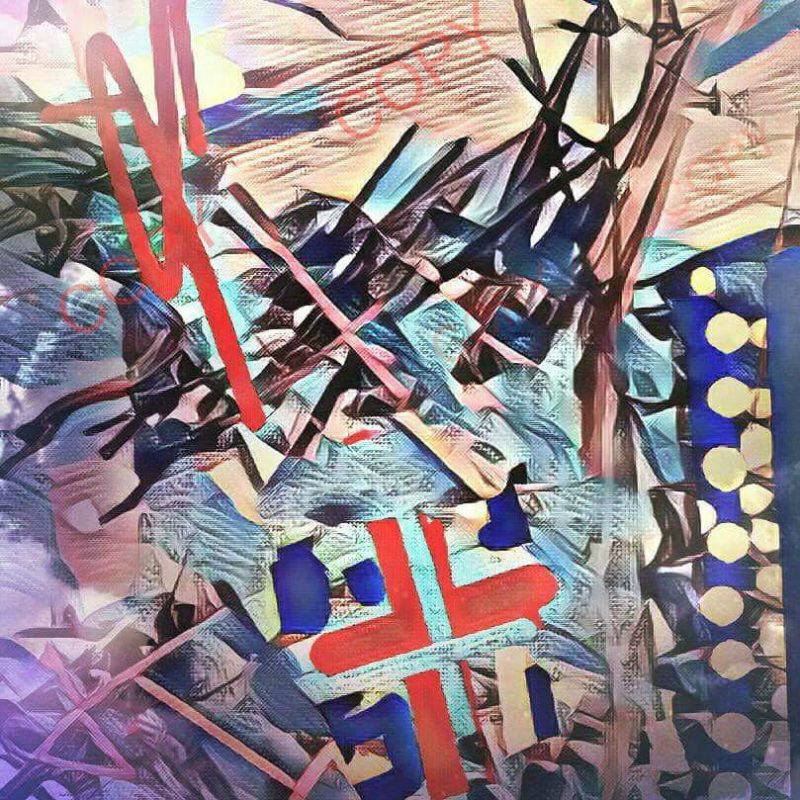 James says: ‘I really don’t know what all the fuss is about. I’ll just take day by day and have another cup of tea. I hope you enjoy my art and exhibits, and enjoy living within my Lines.‘ 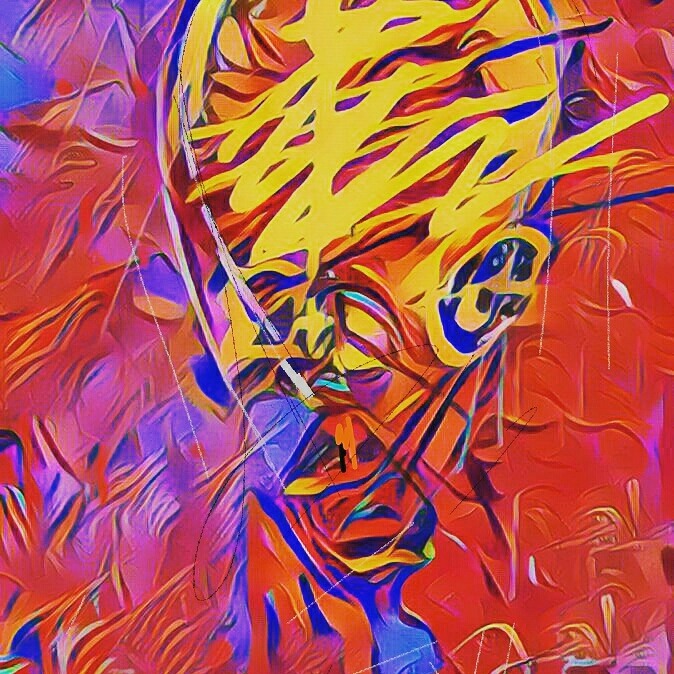