Introducing: Emerging singer-songwriter Kunle B examines the breakdown of a toxic relationship on his latest release ‘End of the Line’ 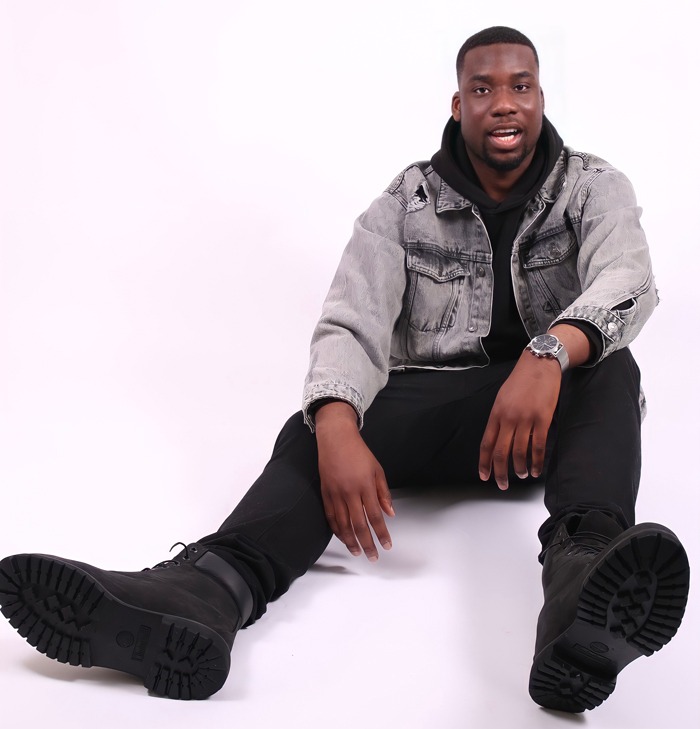 A student at Nottingham Trent University, emerging artist Kunle B. (Kunle Babinson) is a 20-year-old singer-songwriter from London. He has been played on BBC Radio London & Nottingham, Croydon FM and had radio interviews with smaller radio stations and has been featured in blogs such as NIJI Magazine.

Kunle has been working on a brand-new single entitled ‘End of the Line’ which examines the breakdown of a toxic relationship.

When asked about the inspiration behind the track, Kunle explains:

“After cycles of reunions and breakups, the relationship finally reaches the ‘End of the Line’ and the narrator reclaims power.”

‘End of the Line’ is a song that powerfully promotes self-evolution & commends moving onto new chapters through its emotive and honest lyricism. Kunle recorded and produced his own vocals in his home studio and co-produced the beat via zoom calls with an artist in Sweden. This is an artist who clearly did not let the lockdowns prevent him from pursing his passions!

Described by his peers as “a lovely guy and a pleasure to work with”. Kunle is a hardworking individual with an commanding voice who doesn’t fail when it comes to producing great music.

An emerging singer-songwriter with the drive and talent needed for the industry, Kunle B is definitely one to watch in 2021!

‘End of the Line’ is available now via all major platforms.

Connect with Kunle B