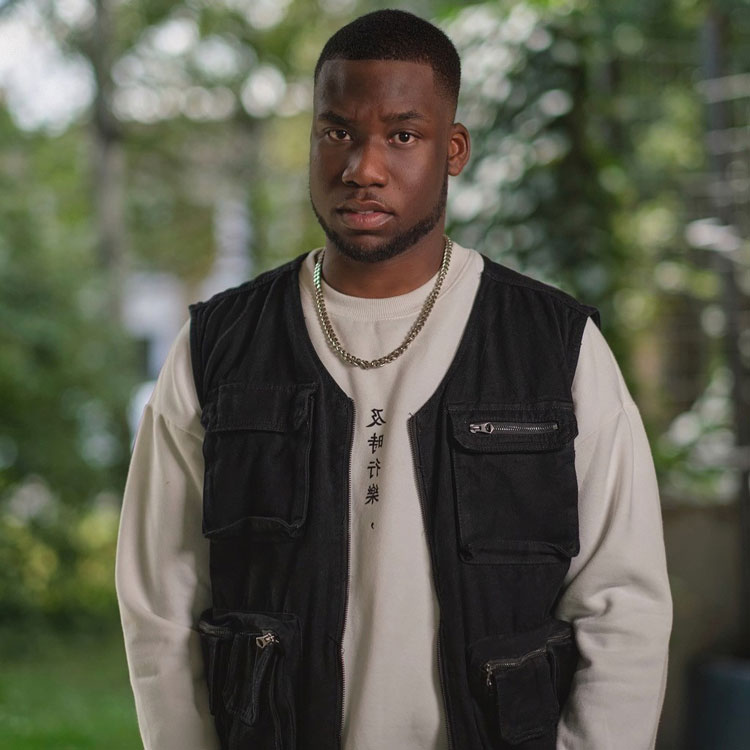 I would say Church definitely inspired me to begin my music career as that’s where I found my voice growing up. I fell in love with the Gospel songs and hymns and loved how the music had a powerful effect on myself and other people and I wanted to be able to do this with my own music – provoke an emotion in people.

I would say my sound is different because it’s not one that you can really box. A lot of artists today tend to stay within the same genre of music in pursuit of being the next main artist of that genre. I make music based off the emotion I can hear in the beat and craft lyrics that suit that, whether that be a slow song or a song that’s fierce and energetic, so my sound is always evolving.

Your latest release ‘Grow’ is out now! Can you please describe the creative process and explain the inspiration behind the single?

I know! I am so happy that this song is out! ‘Grow’ was a collaborative track that was created internationally. I’ve been growing my following on Instagram by posting covers and mashups on songs that I listen to and enjoy for some time. I made a ‘Don’t Rush’ mashup by Young T and Bugsey and Yoni Bierig, an artist and producer from California dm’ed me and said he likes what I do and would love to work with me and began working on a song. I posted another mashup the week after and a producer who goes by the name of Bedroom Producer messaged me saying he has beats he’d like to give to me. I went through the beats and all of them were amazing.

The beat for Grow was entitled ‘Rainy day’ but I thought the beat was powerful and deserved a powerful set of lyrics on them. I had really bad writers’ block prior to writing ‘Grow’ which in turn lead to me doubting myself. I sat down with the beat and wrote the chorus first and wrote the first part of the first verse with Yoni. After that, I wrote verse two and the bridge myself over the next couple of days. The inspiration behind ‘Grow’ came from me finding myself outgrowing people that I’d once been tight with. I was slightly apprehensive to acknowledge the detachment because of the foundation I’d built with these people, but I began to understand that it’s life and people are like seasons; they change. You can’t find life in dead things and must keep on progressing forward onto new chapters i.e. people and settings.

Yeah definitely, I have bad days all the time where I feel as though I’m not going to make it and don’t believe in my voice/song writing skills. What motivates me to keep going is I always remind myself how far I’ve come over the years. Growing up, a lot of people didn’t believe in me and what I do but I never stopped singing. I physically couldn’t. I never stopped then so why should I stop now, especially now where I’m at a place where people are starting to see and believe in my vision and that is so powerful. Every move I make is a step closer to where I want to be so I’m going to keep on stepping!

The most meaningful song I’ve written to date would be Someone to Love, which I released on February 14th as part of a two track EP I entitled ‘The V-Day Project’ I wrote this by putting myself in the position of someone who had thought they found love in someone but didn’t and now proclaim they just want someone to love. I thought this was important to highlight because Valentines Day is traditionally for people who are in love, but I wanted to showcase the flipside of that.

One moment that definitely stands out for me was when I went to the Sony Music HQ in London for a meeting. It was surreal. I remember stepping out of the lift and seeing the Sony Music logo and the sub-labels on the wall and I was like What?! So many great names have been inside that building and artists careers have started in that building when they’ve signed. Such an experience! 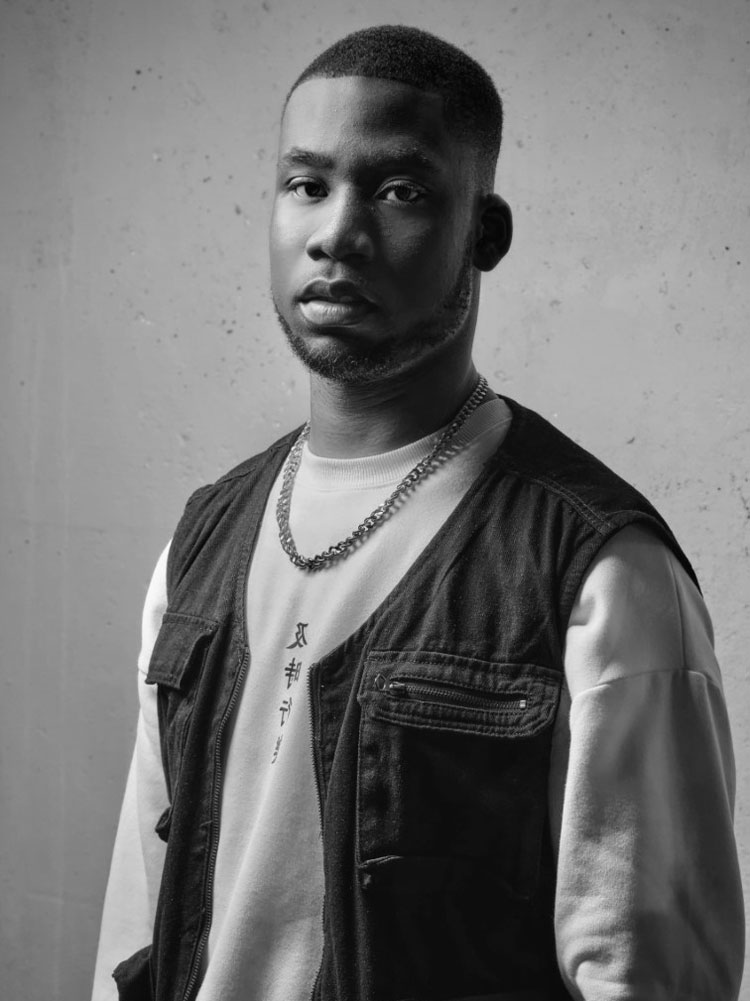 As cliché as this sounds, KEEP GOING! There’s going to be times where you feel like things are moving slow or nothing is moving at all but all those steps, you’re taking are getting you closer! Keep on putting yourself out there as much as you can, whether that be posting covers/originals on Instagram, Twitter, Tik-Tok etc. If you keep on making noise, someone is bound to hear you and that’s a fact. Once you make your noise, keep doing more to amplify that. STAY CONSISTENT WITH IT. CONSISTENCY IS KEY! Also, get to a recording studio and start making music to show that you can be a recording artist too and don’t be disheartened if that song you make doesn’t blow up – see those tracks as a self-development and the journey to making that track that will do well. If someone discovers you on social media, it’s so much better to have music that you can send off to them.

Furthermore, don’t look at what others are doing. If someone’s got loads of followers and music out, don’t let this deter you from doing your thing. They’ve got their thing and you’ve got yours! Build your brand up so that people can type your artist name into Google, and everything is there. Be prepared that not all of your friends will support/share your music but once you start putting yourself out there, people you don’t even know will support you hard! Keep on perfecting your craft as you go as well and enjoy yourself!

The future! I’ve got loads of music ready/in the works to share in the world and I’m collaborating with talented artists/producers to bring everyone the best music possible. I can’t wait to share what I’ve been working on.

As mentioned before, my brand new single ‘Grow’ is out now on all streaming platforms! Stream and share it everywhere!! I’ve got a few more surprises coming with the song so stay tuned to it all by following me on the socials! Thank you so much 🙂

‘Grow’ is available now via all major platforms.

Connect with Kunle B