A blend of hard rock hooks and energetic songwriting: Introducing emerging four-piece The Velvicks and their debut EP ‘Run’ 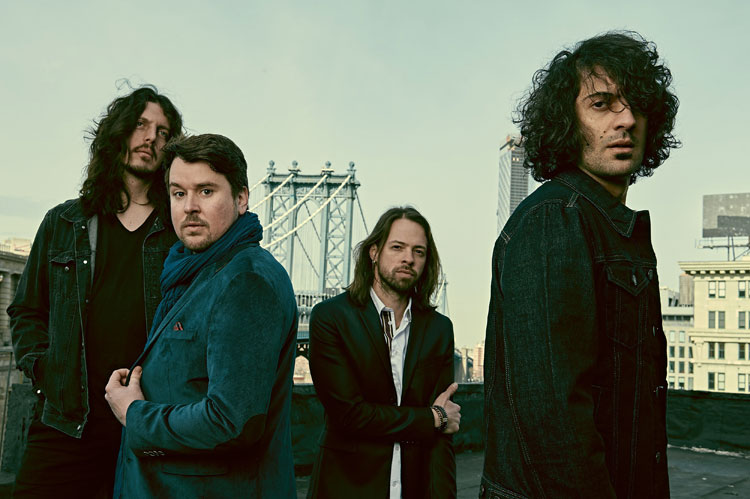 In 2017 Vick, Vinny Da Silva (lead guitar) and Apoena Frota (bass) were hanging out at Ed Marson’s (Drums) house where they called “The Monroe Mansion”, throwing shows and parties in the basement. Following a serendipitous encounter with a booking agent at one of these parties and strong support from their Brooklyn music community, the group evolved into what is now known as The Velvicks. Their debut performance as a band was at the legendary Irving Plaza in New York City that same year.

The Velvicks latest single, ‘LDNYC’ is inspired by the effects of COVID-19. The alternative rock track is filled with energetic guitars with a bright cathartic energy offering solace to those feeling trapped in quarantine.

On the track the band described, “It’s about how the lockdown has intricately impacted all levels of our psyche. It is affecting our cognitive ability to interpret ourselves in relation to our post pandemic world. We are trying to deal with it through a positive optic. In other words, a punch back right in the face of Covid19.”

With influences from Queens of The Stone Age, Foo Fighters, The Black Keys and Radiohead, The Velvicks deliver heart-pounding Rock that is at once familiar and distinctive. It’s the sounds of the band members’ individual experiences combined with a shared passion for authentic rock and roll.

“Songs are making sense; the band is delivering badass live performances and people are responding to it.” – Vick Nader (Lead singer) 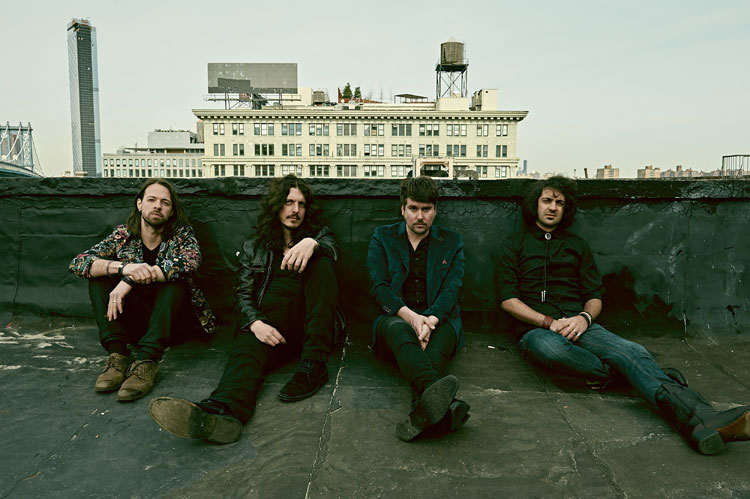 After over two years of bringing their distinctive brand of Rock music to venues such as Rough Trade, National Sawdust, Surf Lodge and Gramercy Theater in New York as well as nation wide tours under their belts, the band have finally released their high anticipated debut EP ‘RUN’.

‘RUN’ was self-produced and recorded live, bringing out the band’s garage/ raw vibe, and paying homage to the 70’s and 90’s with a blend of hardrock hooks and energetic songwriting. It’s similarity to multiple iconic rock bands from QOTSA to The Strokes resonates as a familiar sound yet completely new. Engineered and mixed by Max Low and Joe Ulmer, ‘RUN’ is revisiting the core essence of Rock but with a contemporary signature

With more performances and touring to follow. Check out their tour dates and come experience them live.

‘RUN’ is available now via all major platforms.

Credits: All photos by Guerin Blask