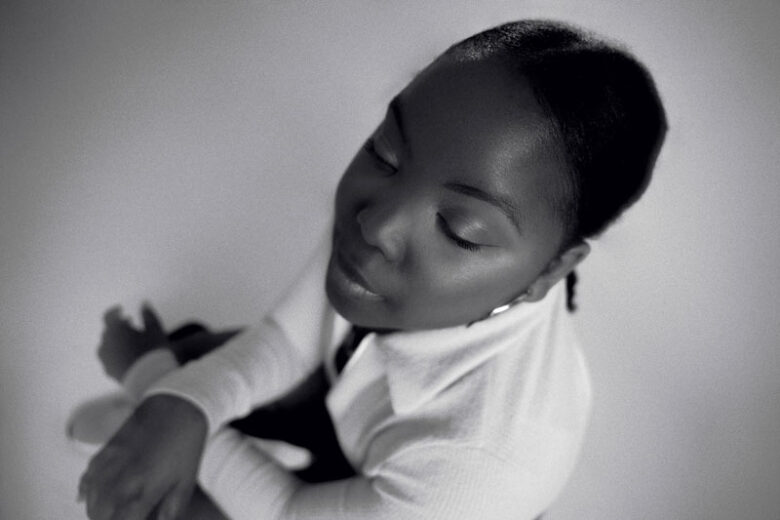 Up and coming British R&B-soul artist, singer, and songwriter KEMI SULOLA is flying high on the release of her new single ‘IF’, which has so far been championed by BBC 1Xtra, Sky Arts, GRM Daily, Noctis Magazine, 9Bills and Wordplay Magazine, among others. The East London native is not resting on her laurels though, as she has linked up with British producer MoreNight to reveal a massive new UK Garage remix of her ‘IF’ single, which was originally produced by Brighton musician, DJ and producer El Train (Pip Millet, Barney The Artist, IYAMAH, Jerome Thomas).

While the new UK Garage remix of ‘IF’ carries over Kemi Sulola’s infectious UK R&B and pop sensibilities from the original track and keeps her homage to the golden era of 90’s R&B by highlighting the lush melodies and vocal harmonies even more, MoreNight, whose previous credits include working with Manga Saint Hilare, Scrufizzer and Footsie, to mention a few, all but turns the original track on its head and transforms it into a sun-soaked dance floor filler. The captivating UK Garage remix adds another dimension to ‘IF’, with its glorious bassline, infectious drum patterns and lush synths.

Speaking about how the UK Garage remix of ‘IF’ came together, Kemi Sulola says, “MoreNight and I had been following each other on Twitter for a while and he had even previously sampled some of my vocals in another remix he did, which was dope, so I reached out to him to remix my song and he was down to make it happen. Being from the UK, Garage music was a style I grew up on, so I wanted to pay some homage to that era and sound, but the remix also brings an upbeat feel to the song, which takes away the reflective emotion of the song of her wondering if he cares, but sounds more sure”. 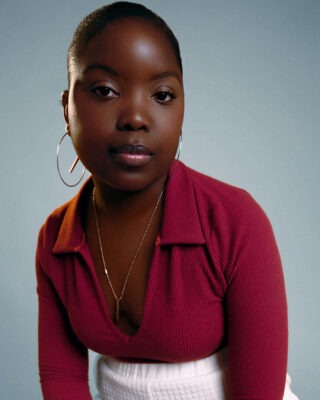 In the middle of a lengthy battle with Neurosarcoidosis that has seen her in and out of hospital for years, Kemi Sulola released ‘Raindrops’ at the start of 2020 to rave reviews from the likes of GUAP Magazine, SoulTracks and Verve Radio, after which, she also opened for R&B legend Teedra Moses at the renowned jazz club Hideaway.

Bolstered by pop icon Janet Jackson sharing her music on Instagram and imploring her to keep singing, Kemi then followed up with the protest song ‘Justice’ in support of the Black Lives Matter movement and to raise money for the Black Learning Achievement and Mental Health Charity, before closing out the year with ‘New Form’ that was championed by DJ Target at BBC 1Xtra.

Whilst working to overcome her health condition, Kemi Sulola remains focused on her pursuit to make a mark in the music industry and create great music. Throughout 2021, she has dedicated much of her artistry to the development of her upcoming music projects, which will arrive next year, on the back of ‘IF’ offering us an exciting undiscovered edge to Kemi’s artistry.

With a musical foundation that cuts across R&B, soul, reggae, hip-hop and jazz to great effects, a penchant for positive yet authentic messaging in her songwriting, and a mission to bring back good energy and vibrations through her music, the British R&B-soul songstress is certainly an exciting prospect to look out for going into 2022.

‘IF’ is available no via all major platforms.