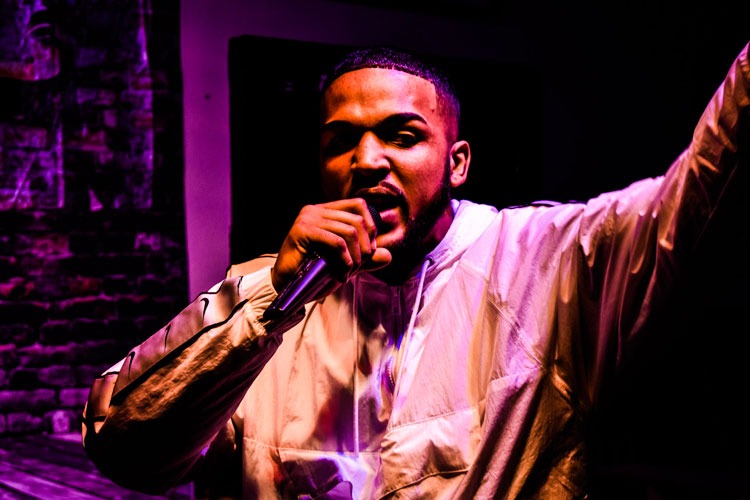 As much as I like to give credit to the great artists that I have listened to and seen, there is only one person that I can say inspired me to make it a career. That’s Christopher Thornton. For as long as I have been able to see and hear, I have seen my father make a career of music. He’s been doing it for most of his life now. I’ve seen every failure and success.

I have heard every disappointment and bad ending. And he has turned it all into where we are today. I can’t say anyone has inspired me to pursue above average dreams like him.

What differs you and your sound from other rap artists in in the music industry?

I feel like the industry is saturated with a lot of music that is from one genre that I don’t fit into. In addition to that my writing approach is particular to me. I’m only gonna talk about one thing and that’s how I am living in this world and what my experiences have shown me. No one can be me but me.

Your new mixtape ‘I Don’t Trap, I Don’t Mumble’ is out now! Can you please describe the creative process and the concept/inspiration behind the mixtape?

My dad had an idea to do a mixtape to show people what I could do musically but we didn’t have a premise for it yet. I had came to the studio one day and he asked me what I wanted the project to embody. While explaining it I said “I don’t trap and I don’t mumble.” That’s when I stopped talking and wrote it down. Every song we made after that point ended up on the mixtape plus two we had already finished prior. We’re a family though and with that comes problems at times. We argued and fought but it produced a project that we can say we’re proud of at the end of the day.

As short as it has been I have definitely had a couple. But none more than sitting in the studio with my sister, two of my close friends, and my father listening to the final version of IDTIDM. My sister has a peculiar taste in music. So when she took my hand and told me how proud she was of what I had made, it really felt like I had arrived to a really big point. Her opinion has always mattered and she knows what I sounded like when I first started.

The team that I have around me. They’re all great in their own right and seeing how hard they go sets a high standard. They all love me and believe in me too so if I don’t have the energy, they always find a way to give it to me. Whether its holding me accountable or sending me love and support they always come through for me. 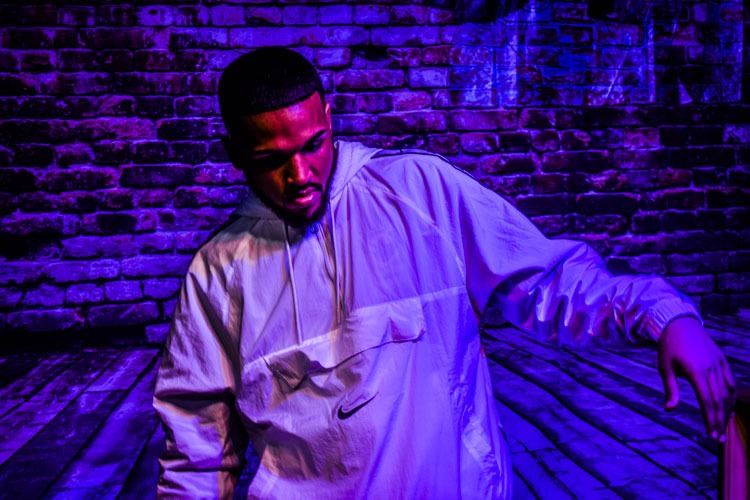 Its a song called Go figure. Its a song that mentions the people that kept me going along the way. And that when my musical journey begins to pay off they will be taken care of simply because they were there. I feel like the opportunities I’ve been given aren’t just to benefit me. Its for them too.

What artist/artists would you like to work with in the future? Are there any collaborations coming up anytime soon?

There is so many its hard to choose. I would work with literally anybody at TDE or Dreamville. It feels like they are trying to restore timeless music and that’s what I’m trying to be apart of. I am not sure if any are coming up but I’m definitely open to them. IDTIDM has features from two Texas natives that I mess with heavy BenLethal and Matt Legacy as well as a Bay Area native Keme. They’re all dope as hell in my eyes.

I think three things above all else are manage your expectations, surround yourself with people who love you, and believe in what you’re saying/singing wholeheartedly. I feel like that’s the best way to maintain success. 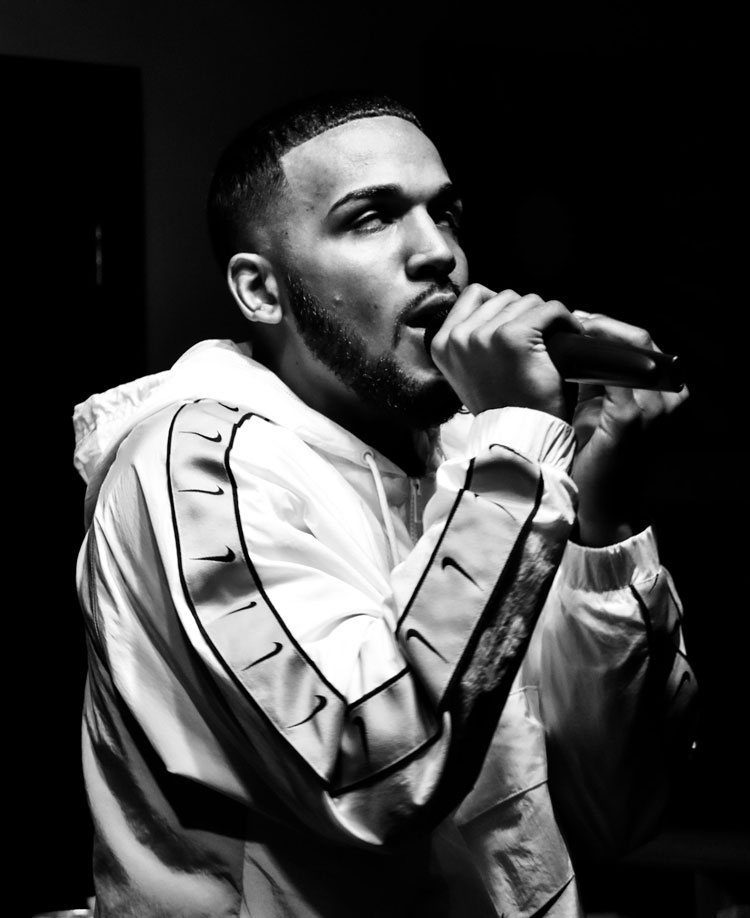 Releasing a ton of music! We’ve worked for a solid two years and have a good amount of music to share with the world as well as videos. I’m going to be a full time artist by the end of the year and never work for another company as an employee. Just expect to see a lot more of me!

I am beyond grateful for the opportunity to share my music. This was all just in my head at one point. So to actually have materialize into something worth sharing is the best feeling in the world. I look forward to everyone getting to know me better.