A distinctive concoction of R&B/Soul: ‘My Lady’ Prod. by Outhouse is the latest release from singer-songwriter [K S R] 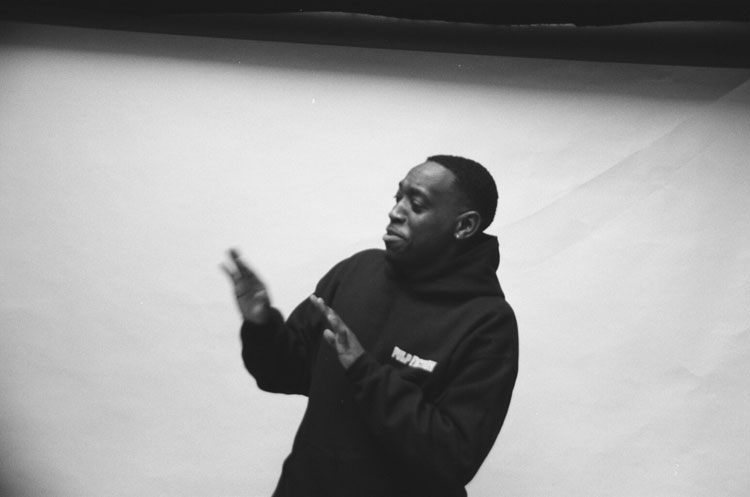 Manchester singer [ K S R ] has been developing his distinctive concoction of R&B/Soul since 2017, It is influence by an eclectic range of artists such as D’Angelo, Erykah Badu, Miguel and more. All of his releases to date have been pushing limits and trying to break boundaries. At the end of 2017 [ K S R ] appeared on BBC Introducing Manchester, showcasing one of his well-loved tracks named ‘New Love’.

Having gained support slots in 2018/19 for the likes of Etta Bond, Children of Zeus and The Mouse Outfit contributed to his music gaining rapid support and publications from the likes of Mixmag, BBC 1Xtra, Reprezent, NTS and Unity Radio.

[ K S R ] headlined a set of two sold-out shows in Manchester and London in late June, and performed at overseas festivals such as Outlook and Sun & Bass. Furthermore, 2019 saw the 20 year old at the time embark on his first ever headline tour after releasing his debut EP ‘Unfiltered’ release through Polarface Reords.

Playing around the UK he managed to once again sell out Manchester and London with his full band creating a phenomenal show. As 2019 came to a close [ K S R ] started to venture into a new sound and finished the year by releasing ‘Flex With Me’ which was produced by Tyler Daley from Children Of Zeus which was the first hip hop inspired track the Mancunian had ever released.

[ K S R ] released his first single of the year ‘Last Lap’ in February 2020 which was produced by up and coming Bristol based producer ‘Outhouse’, a great relationship blossomed with Outhouse has meant a second follow up single titled ‘My Lady’, which is out now and available via all major platforms.