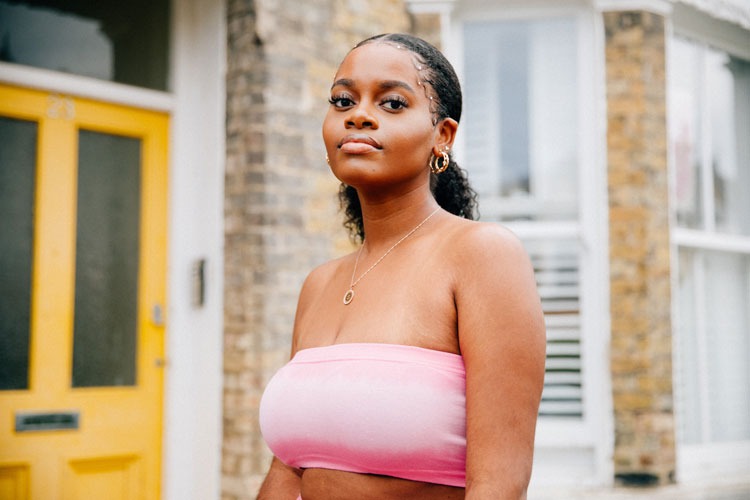 Following the release of ‘What’s the Move’ earlier this year, gifted, vibrant songstress Summer Banton provides a strong follow up in the form of the Summer inducing track ‘Go Away’.

Coming through with addictive Afrobeats vibes but still remaining true to her R&B and Soul roots, the rising South-East London artist demonstrates variety in her craft with her latest offering, as she solidifies her presence as an emerging talent in today’s scene.

Speaking on the track Summer said:

“‘Go Away’ is all about getting rid of bad vibes, embracing positive energy and living your best life! I’ve always wanted to create an R&B track inspired by Afrobeats, so ‘Go Away’ brings together two of my favourite genres perfect for the Summertime!”

Growing up in a musical environment, which included strong Reggae influences via family connections with legendary artist Maxi Priest, and Rap impacts shared with her cousin Dirtbike LB, who is one half of leading UK duo, D-Block Europe, Summer is no stranger to the music and performance world. Presented with the opportunity to develop her singing and songwriting skills when taking part in 2018’s “Behind Every Great City” EP, the initiative, which worked in conjunction with the NEXXT STEP programme championed by BBC 1XTRA’s Sian Anderson, was sponsored by Major of London, Sadiq Khan. Collectively they amassed over 1M streams on Spotify alone, with radio support also coming in from Beats 1’s Julie Adenuga, BBC 1XTRA, and REPREZENT.

Continuing to lead with the strong intent she began her career with, to date Summer’s achievements include her debut single ‘We’re Cool’ reaching A-List status on RINSE FM with additional support from the likes of BBC 1XTRA, and REPREZENT. She was also selected by BBC Introducing London as their ‘Featured Artist’, with press support from key tastemakers incl. EUPHORIA MAGAZINE to date, not to mention further radio support from Beats 1’s Rebecca Judd and BBC 1XTRA’s DJ Ace with ‘What’s the Move’.

Leading with creativity and a passion for her craft, with the greats such as Amy Winehouse, Beyonce, and Alicia Keys remaining strong influences, Summer’s entrance onto the scene is an exciting and refreshing one not to be slept on.

‘Go Away’ is available now via all major platforms.