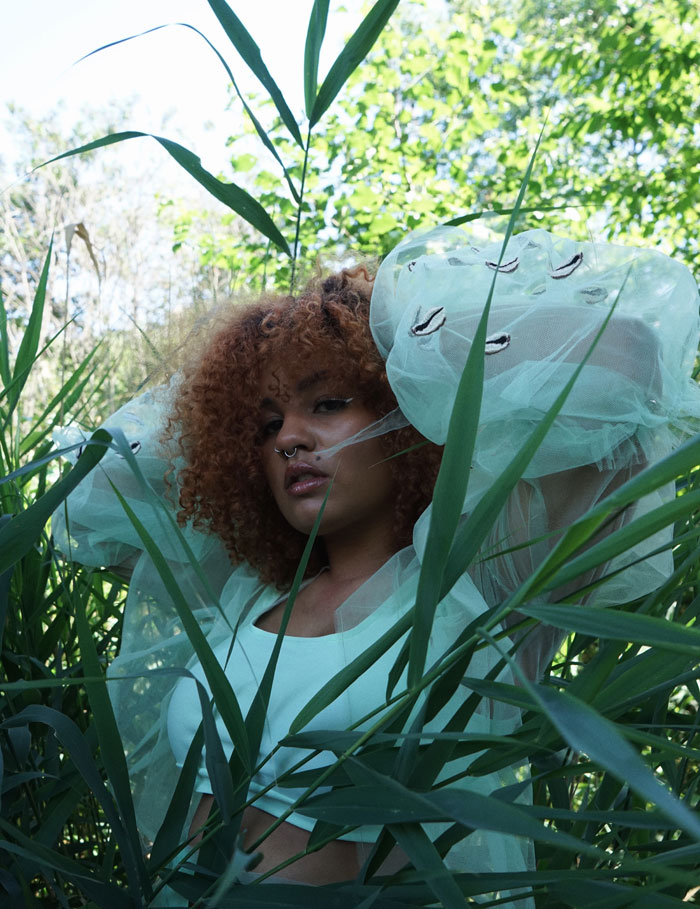 “Closer To You” is a gently meandering neo-soul offering with Ruti’s dulcet tones backdropped on bed of breezy production at the hands of Wayne Wilkins, known for his work most notably with Beyoncé and Leona Lewis. The single is the first track of a 4-track EP to be released later this year and it stands as an impressive entrance into the project, allowing Ruti’s name to sit comfortably amongst fellow female risers Celeste, Pip Millett, Arlo Parks and Mahalia.

Speaking on the track, Ruti explains;

“I had the guitar riff for closer to you saved as a voice note for literally months, I was just completely stuck for concept and lyrics. Then I brought it up in a session one day and everyone really vibed with it and we wrote to it so easily. It feels like Closer to you has been on it’s own little journey but I love where it is now and can’t wait to share”

Ruti’s story is all about finding her voice. It’s seen her go from Sixth Form student, to prime-time TV and the top of the charts in a flash. Practically overnight millions of people knew the sound of her celestial tones, but they hadn’t properly been introduced to the real Ruti – until now.

Born and raised in Essex – her Dad is Nigerian, her mum from the UK – growing up, there was plenty of gospel and ABBA playing in the household. Ruti sang solo in public for the first time at 11 years old, during a nerve-wracking open mic event singing Adele’s “Rolling In The Deep”. Adele’s 21 was the first album she sought out for herself and actually paid to download for her iPod Touch. That year Ruti only sang Adele songs in front of people. Later she’d shake off her nerves about performing live, playing Motormouth Mabel in a theatre group production of Hairspray. “In life people would probably describe me as a nervous person,” Ruti says, “But on stage it all goes away.”

Studying music during Sixth Form, Ruti’s confidence began to grow as she made her first forays into playing electric guitar and songwriting. The songs she wrote at that time would later form the foundations of future releases. In fact, the track “Racing Cars” was developed from “Fall Asleep”, the very first song Ruti ever wrote; “The song was about finding yourself in a hectic, fast paced world, overthinking and anxiety – a lot of things that I was experiencing at that age,” Ruti explains.

During her second year at Sixth form college, Ruti’s world had flipped from part-time carer in full-time education, to prime-time television. Everything changed when living legend Tom Jones – who describes Ruti’s voice as a “breath of fresh air” – hit the buzzer and spun his chair around, landing her a spot on popular TV singing show The Voice. “I knew I was going to spend my life performing, but I thought I’d be part of an ensemble in musicals or a backing dancer,” says Ruti still in disbelief. Even though she gave it her all, she’d never imagined even making it through the auditions, let alone being crowned winner of the show’s seventh season at 18. 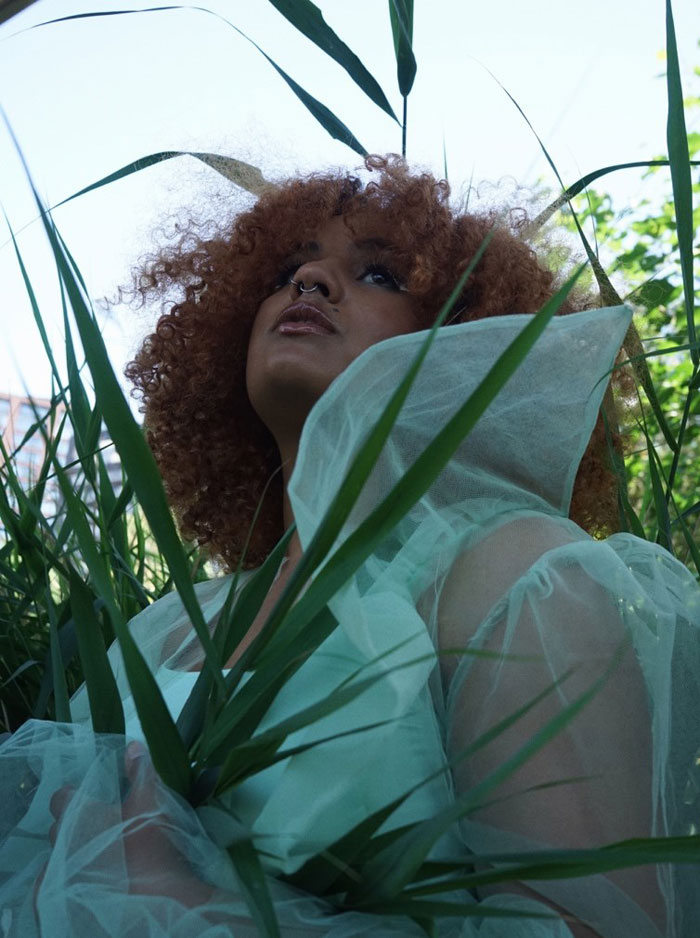 Essex pavements were pretty much all Ruti had had been chasing up until that point, but music was rapidly expanding her horizons and she found herself getting the train alone into central London for writing sessions. “I felt I was growing up really fast,” Ruti exclaims, joking that, “Figuring out how to work the tube was a big life moment!” A year of writing sessions validated her skills as a songwriter, as she embraced the beauty of simplicity in her writing.

A year after the release of her debut single “Dreams”, hit number one on the iTunes chart, Ruti’s 2019 iTunes chart topping debut four-track EP, Racing Cars, pulled up. Her ethereal vocals float over the pulsing and euphoric title track. Elsewhere the EP features the glorious “Changing Places”, “The Swan” and “I Couldn’t Do This Without You” – genre blending tracks that take in folky and soulful influences.

It seemed like Ruti was living the dream – she’d earned a platform, signed to Polydor records, and been given a unique opportunity to define her sound, but it came with a lot of pressures that were a “shaky moment” for her mental health. Her world was changing at hyperspeed and the lyrics of “Dreams” articulated the complicated reality of the big things that were happening and the new places that Ruti found herself stepping into: “Oh, my life / Is changing every day / In every possible way / And oh, my dreams / It’s never quite as it seems.”

After the release of the Racing Cars EP, Ruti broke away from the management and label deal she’d inherited from The Voice winning package. She took her independence without missing a beat, choosing instead to build her own team in a more organic way, on her own terms. There’s a sense that with her new material Ruti has captured her sound – Ruti’s found her voice.

“I thought I would write only sad music. It’s easier to write sad songs. Music mainly makes me happy, so I didn’t really want to just write songs that would make me sad. I wanted to enjoy it,” Ruti beams. “I’ve realised that my voice is the thing that ties it all together.”

‘Closer To You’ is available now via all major platforms.