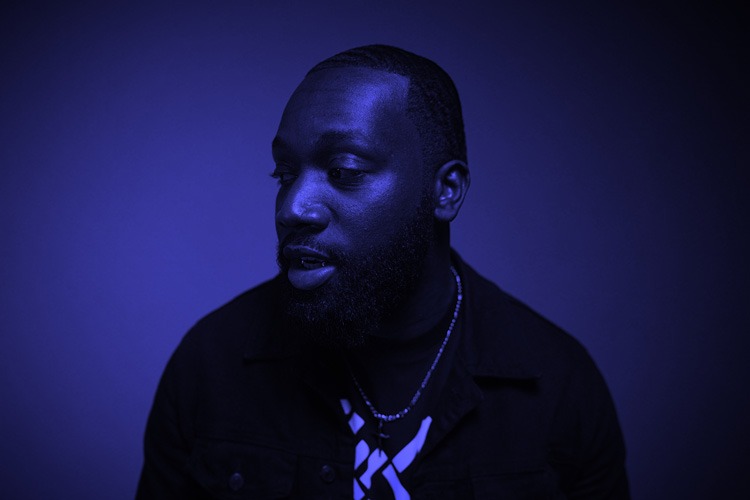 B.ROB has been song writing his whole life, but made the decision to focus on recording his own music while in quarantine. Upon his return home, B.ROB has quickly emerged as one of the hottest upcoming artists, releasing East End and Ask About Me in December of 2020. Both tracks have done well on YouTube (currently at over 25K views), streaming platforms and has been played on Toronto’s biggest radio station for hip hop music Flow 93.5. B.ROB prides himself in being a versatile musician with a unique sound ranging from R&B to Hip-Hop/Rap to UK Afro Swing & Dancehall. He has a number of projects which are ready for release this year.

Music is something I have been a part of for more or less my whole life. From a young age I learnt to play several instruments which I continued into high school. Post high school I began DJing which carried on the trajectory but in a different medium. This became something I was really good at and became known for and I continued to hone my skills through my college years in Toronto and in the UK. This was another extension of my journey through music. Going from playing instruments, to electronic to now vocal. It’s just something I’ve always done, it’s always been a part of my identity, it has just changed forms.

One of the main advantages I have, especially within the ‘rap/rnb community’ is my ability to hear music from arguably the 3 key perspectives – the general consumer perspective, the DJ’s perspective (and therefore the party goers perspective) and also a musicians perspective. I have so many vantage points that it gives me the ability to make music for a lot of different groups and for it to sound good to all of them. Depending who you are you listen to music differently – the music industry standpoint, the musicians standpoint, a consumer standpoint, a DJs standpoint. Those are some of the biggest ears you can have for music and we understand all of them and the differences that make them unique.

The music I’m making has to work well for all of these ears. It gives me an advantage because all of the groups can appreciate my art and it’s not alienating any one. Some artists can only cater to one specific group which can make it difficult for them to progress. When I put out something it’s gotta be something I like on all fronts.

Your latest release ‘Want You’ ft. Lucas DiPasquale is out now. Please describe the creative process and inspiration behind the single?

In terms of creative process, this will be my first R&B song. A lot of my music falls on the border of Rap and R&B, but as ‘Want You’ is fully R&B. I was trying to find a way to communicate my relationship experiences from a musical standpoint and show another layer or side of my personality. A lot of the music I’ve put out has been about life, less from a relationship standpoint and more from a lifestyle or life struggles standpoint.

The creative process behind ‘Want You’ was to think of a particular experience that I could translate into music. I touched on specific feelings that I had during certain situations because I know that despite the vast differences, a lot of people go through very similar experiences across the world. Relationships that we have with one another globally are very similar, whether friendship, marriage, romantic relations etc.

In putting together the song, I made my verses and Lucas added his input after. We have been good friends in real life for a long time and we were both going through similar relationships – feeling uncertainty with somebody and trying to understand what’s going on. Because we were both going through similar things we knew it would fit well on the song together. When Lucas sent over the hook I knew this was exactly what the song needed.

Just being headstrong. I’m a person that stays in the middle at all times, you could say ‘even keel’ – I don’t get too excited but I don’t get too down. Balancing highs and lows is what is important.

In terms of music that is out, my most meaningful song would probably be Perspective. That’s probably the deepest I’ve gotten in terms of reflecting on my life over the past couple of years. Taking time out of Toronto and living in England let me re-evaluate life. I talk about the difficulties of maintaining relationships whilst moving into new stages in life. It had a big impact leaving different relationships behind in Canada and I mean that in general – family, my friends, women. I talk about stuff that’s genuinely affected me in real life over the past few years.

In terms of stuff that isn’t out in the world yet I have a track entitled Outroduction which reflects where I want to be and where I am currently, friends, family and women from an even deeper level.

Not yet – no. I plan everything, and so far everything has been going to plan. It’s nice to sit back and say we’ve reached certain milestones that we wanted to hit, but none of these so far have been ultimate goals. We haven’t even reached anywhere close to where we want to be. We’ve just started and we’ve done stuff that is abnormal for the position that we’re in, but that’s just what we would expect of ourselves, the whole team, I’m sure those real wow moments will come. For right now we’re not really stopping to sit back and bask in our own glory – that will happen when we’re all in a position to do that, but we’re not there right now. 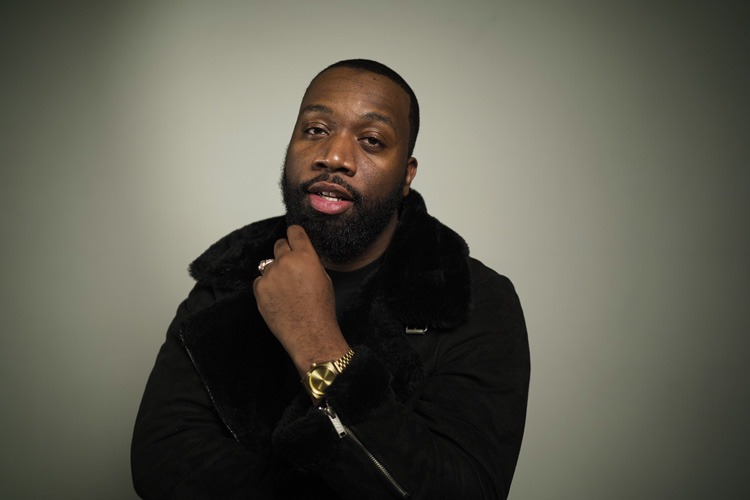 Set goals and try to stick to them. Have a team around you that can hold you accountable for the goals that you set. I will live and die by “I’m nothing without the people around me” – they keep me accountable.

Set your own goals, you’re the only one who can set them, but then let your friends and your circle hold you accountable – they will want to see you get there, so let them help push you.

I will be releasing a couple of projects, probably an official project and a mixtape. Keep your eye on the socials.

During the lockdown I really took the time to further hone my skill of writing and rapping. Being in the UK away from all of the “noise” of the City and regular life allowed me to have an almost tunnel vision focus.

‘Want You’ ft. Lucas Dipasquale is available now via all major platforms.