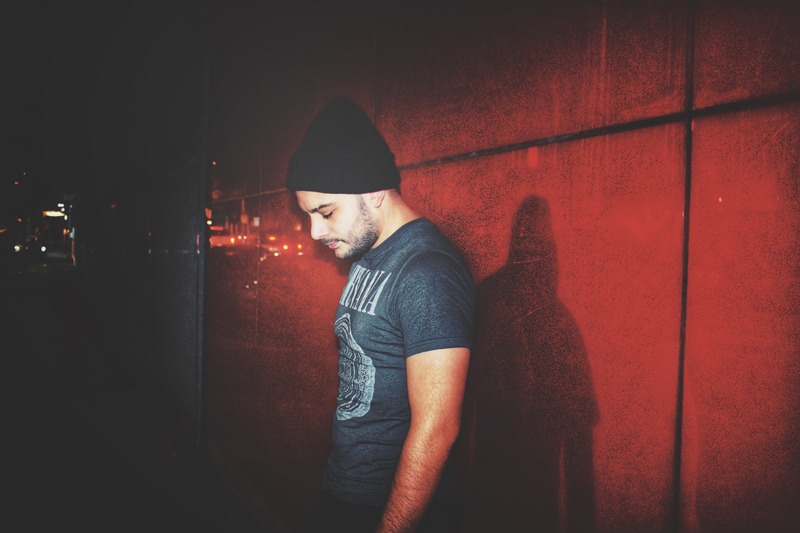 Ominous, brooding and laced with grit, ThBenj sets out to tell his story. Marked by shades of light, dark and everything in between, his brand of Hip Hop turns the pages of his life journal in full high def.

ThBenj’s journey into music began as a drummer in Sardinia, following in his father’s footsteps. He went on to perform with multiple bands, before closing that chapter of his life and heading to Australia in search of new opportunities. Here, he busked on the streets of Melbourne as an acoustic artist while further developing his production and songwriting skills. ThBenj then headed off to travel across Europe, spending time in Italy, Ibiza and the Netherlands to bring the writing process of his Album T.H.B. to completion.

Over the course of 2018, ThBenj dropped a series of singles in the lead up to his debut album release. His music went on to receive praise from publications like DOPECAUSEWESAID, Musical Notes Global and New Lease Music and was given the thumbs up from Right Chord Music, Music Talks and Hip Hop Daily.

On May 14th, 2021 ThBenj dropped his sophomore album, entitled ‘Breaking All Th Rules’. It sees him pick up where he left off, carving out a series of emotive cuts that feature deep, crusty cinematic instrumentals and his signature melodic hooks and flow. From the edgy, suspense-fuelled vibes of ‘Slip In Th Mud’ to the more sensitive side of ‘Y’, the album showcases the diverse capabilities that ThBenj has on offer. He pulls from his mixed genre background, unearthing a variety of themes and soundscapes as he meanders between Hip Hop, Rap, Trap and Pop. Expect the unexpected.

‘Breaking All Th Rules’ is available now via all major platforms.