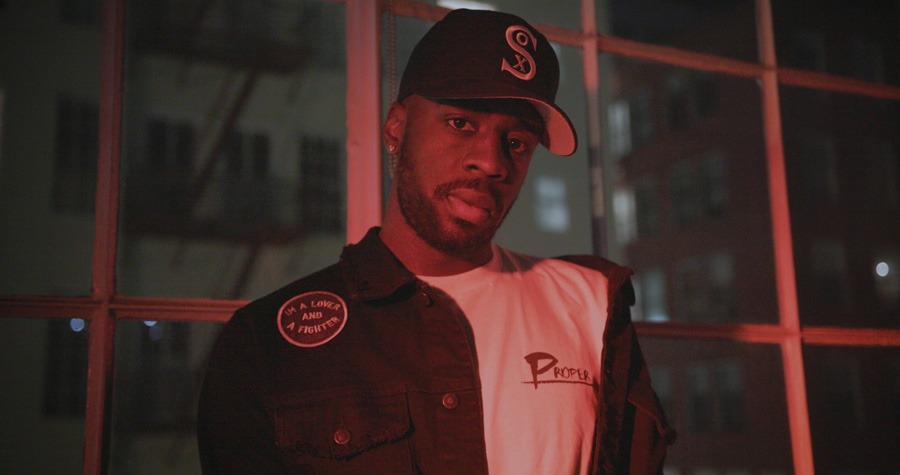 Artist on the rise, Chima, shares his intoxicating new single ‘When the Party Ends’, exuding the flow, charisma and genre-blending tendencies of Drake, 6LACK and Ryan Trey. Enriched with warped synth and mellow bars, ‘When the Party Ends’ allows listeners to indulge in the perfect chilled hip-hop and R&B track.

My dad was really into music and it kind of rubbed off on me. From a young age I was introduced to artists like Sade Adu, Michael Jackson, Prince, the whole 90s boy band R&B era and 50 cent. I’ve always wanted to do music growing up after that.

I think my sound is really just a mixture of different artists I’m influenced by. Artists ranging from Rappers to R&B singers, and even Pop artists. I really just love music in general, so I take shit from every genre try to blend it.

Your latest release ‘When the Party Ends’ is out now. Please describe the creative process and inspiration behind the single?

This is one of the first songs I did with a new producer I got connected with. He immediately sent me like beats for days and they were all fire and this one stood out especially. I was in the middle of a situationship type shit with a girl when quarantine/COVID hit so it was a wild time all together and that chaos sort of birthed this record.

Honestly bad days are what inspires a lot of my music because I feel like something good has to come of all the stuff that’s currently going on. I’ve seen a lot as a kid to now and lost my pops and hella childhood friends coming from where I come from, so it really makes you numb to “bad days” and when those days do hit I try to write songs about them.

That’s tough but I’d probably say ‘Still Jaded’ or ‘Vacancy’ because those were probably the most vulnerable and like uncut shit I’ve ever put in a record. Especially stuff involving heartbreaks.

All the time. Just as a fan of music and studying it damn near all my life, whenever I do something like perform a show or like just being in the studio it’s like “damn I’m really chasing my dream career”. Also whenever people say they fuck with my music it always brings me happiness.

Definitely make sure you have tough skin and be ready for rejection non-stop until you make it and even then it probably won’t stop. In my opinion you need the ability to be able to see the past struggles when you’re coming up as an artist. 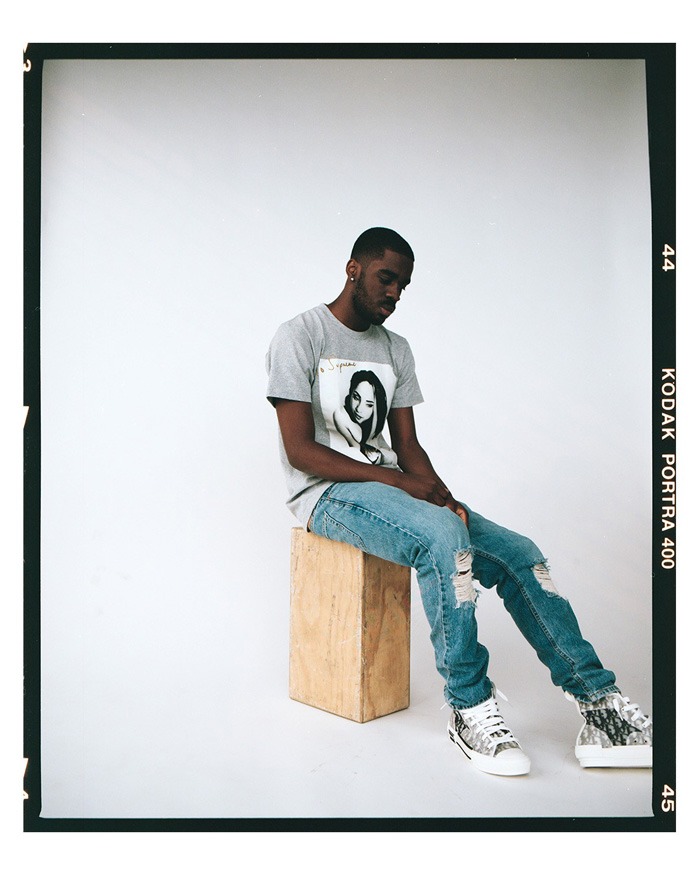 I want to release my first full length project soon. I feel like that’s really what I’m focusing on and making sure it’s a classic/timeless project like everything I try to drop.

I’ve been learning how to engineer somewhat but not really there yet [laughs]. Also been trying to re-learn the piano. I’m a little rusty but it’s getting back to where it needs to be.

Everybody go chase your dreams whatever it is and stay safe during all this shit that’s going on.

‘When the Party Ends’ is available now via all major platforms.