Sasha Sky is a dancer, singer, songwriter and actress from the North East of England. Sasha grew up in a town called Darlington and lived there for 20 years before relocating to London in late 2019 to pursue a career in performing.

When asked about how she started her creative journey, Sasha explains; “I studied for 4 years at New college Durham, where I did a 2 year BTEC course in Acting and a 2 year BTEC course in Music. During my time at New College Durham, I performed alongside my course mates at The Gala Theatre in Durham annually, and I taught my own dance class at the college outside of class time, for my final year of study.” 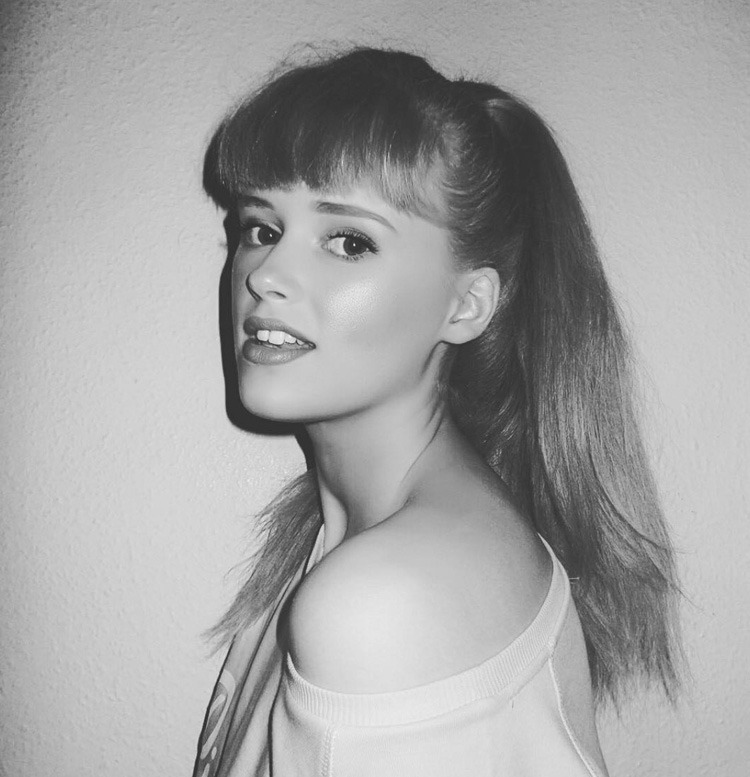 Starting the new year off as she means to go on Sasha released her amazing debut single ‘Doubts’ on the 8th January 2021.

“Doubts was an unplanned single. It was written in October 2020 and recorded in November 2020. I had written other songs which I intended to release first, but when I wrote Doubts, unexpectedly, I wanted this to be my first single.”

‘Doubts’ is available now via all major platforms.